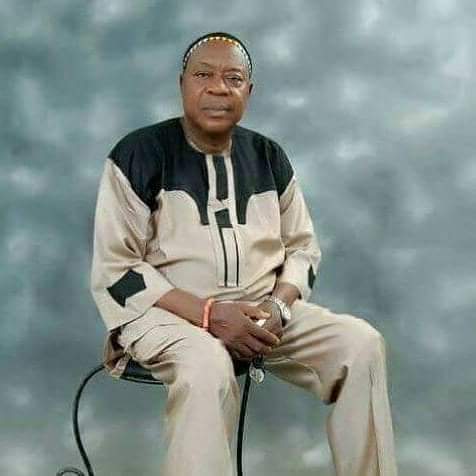 The abductors of the Edo state born ace musician also left his wife with gunshot injuries on her head.