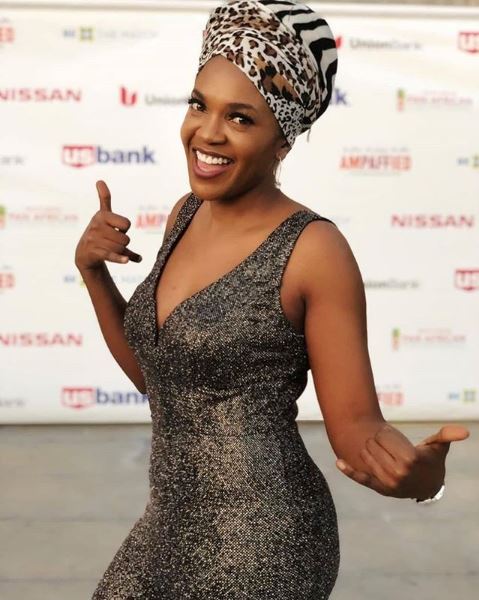 Award winning actress and mother of three Omoni Oboli is absolutely one of the women to reckon with in the movie industry. The wife and mother has been making moves and gaining recognition in the industry, especially with her latest work, Wings of Dove.
The new movie ‘WINGS OF DOVE’ had its world premiere at the cinemark Baldwin Hills and XD Theater, Los Angeles California as part of the ongoing Pan African Film Festival. The movie got the audience standing and thumbing for the masterful work of art and the message it carries.
The movie WINGS OF A DOVE is an emotionally charged story of two young Northern Nigerian girls who were married off to much older men at the age of 13 and 14 years but all they want is freedom to be children. The movie takes you on an emotional roller coaster of the loss of childhood innocence, the consequences of being in a forced, arranged marriage and the hopes and dreams of a future that is stolen from them.
The star studded movie showcases a menace in different parts of Africa and certain parts of Nigeria.  Many have described bringing the movie to the discussion table through Omoni Oboli’s work of art as a welcome development. The movie screens again on the 10th and 11th of February at the festival.

Related Topics:. ShowbizcoverstoryENTERTAINMENTOmoni oboli
Up Next