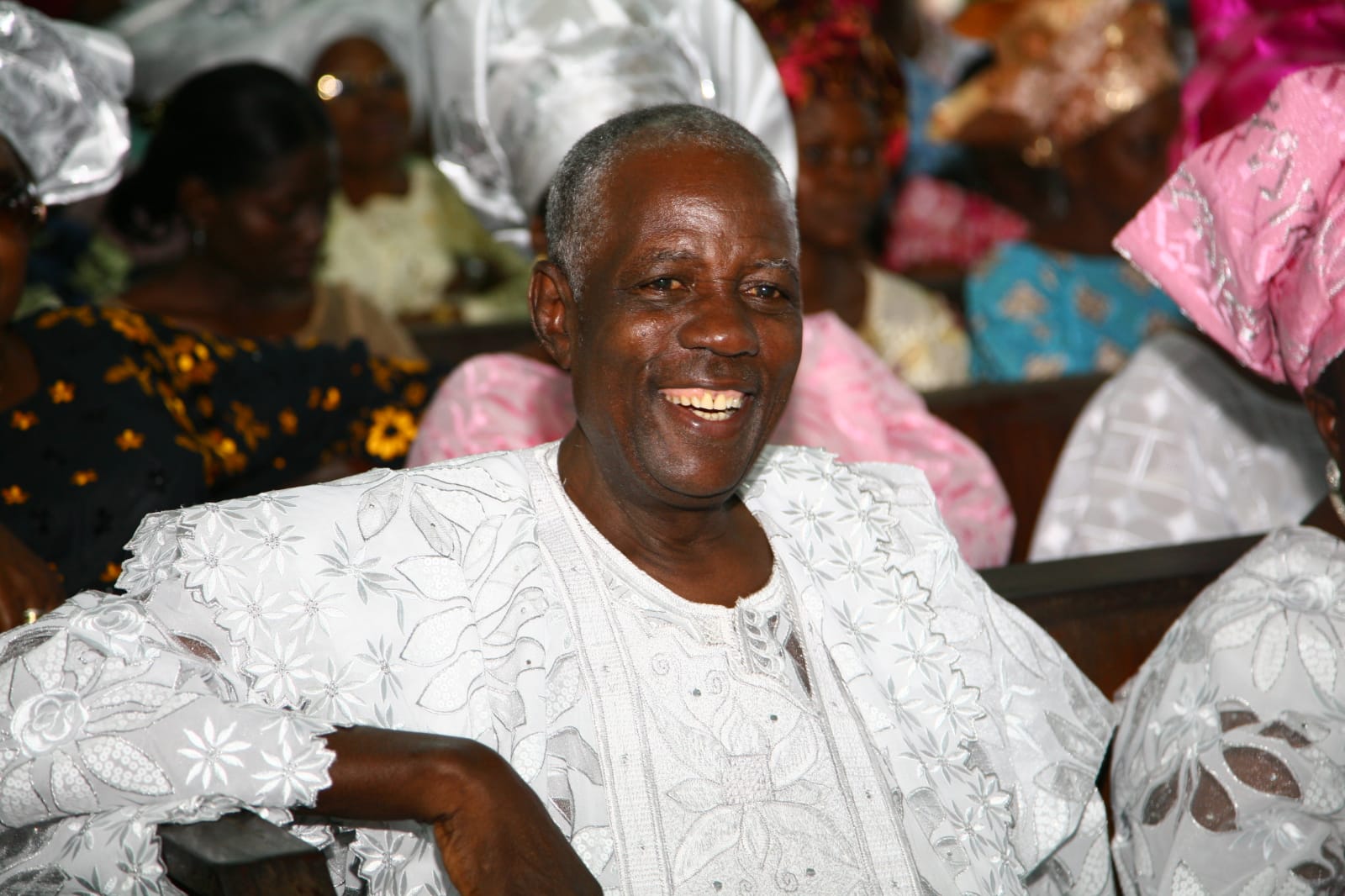 The ever smiling Octogenarian, Pa Oladele Olapoju, elder and Zone 2 co-ordinator in Ward C of the All Progressive’s Congress in Amuwo Odofin Local Government, has died.

The Ile-Ife born elder and political motivator, 83, passed on in his Lagos residence at 512 road, Festac Town on Wednesday, January 27,2021.

Before his death, Pa Oladele Olapoju was a dedicated, selfless and committed APC stalwart in Zone 2 in Amuwo Odofin All Progressive’s Congress and a dependable elder who played advisory roles to many people in Amuwo Community as well as in political corridors.

Tinubu at 69: Nigeria is blessed with a human gift, Obasa says