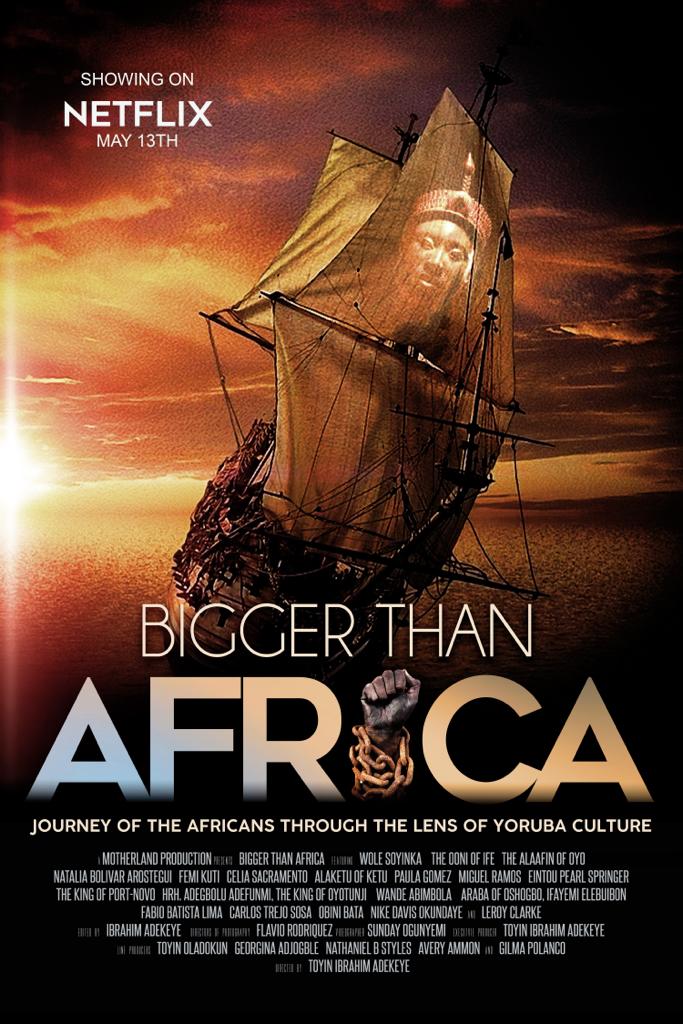 A cultural documentary, “Bigger Than Africa” featuring some foremost and prominent Yoruba culture enthusiasts and traditional leaders which include, the Ooni of Ife, the Alaafin of Oyo, the Alaketu of Ketu, King of Port Novo, President Olusegun Obasanjo, Prof Wole Soyinka, Prof. Wande Abimbola, Chief Mrs. Nike Okundaye, Fayemi Elebuibon, Femi Kuti amongst others, is set to debut on Friday, May 13, 2022 on global streaming platform, Netflix.

The well researched documentary will expose the international audience to the historical influence of Yoruba culture and how it transcends continents and connects the Black diaspora.

Film synopsis:
“When the Slave ships docked in North America, Brazil and the Caribbean, hundreds of cultures, traditions, and religions landed with Africans on board. One transcended slavery beyond imagination to remain alive till this day in the new world; the culture of the Yoruba’s.”

In this regard, Bigger Than Africa Documents the journey of enslaved Africans through the lens of the Yoruba culture of West Africa. This historical documentary takes you through 6 countries, Brazil, Cuba, Nigeria, Trinidad & Tobago, The Republic of Benin and The United States.

“I hope it becomes a unifying documentary for all people of African descent irrespective of their countries. It’s a film that uniquely tells the stories of our commonalities rather than our differences.” Said the director of the film, Toyin Ibrahim Adekeye.

Toyin Ibrahim Adekeye is described as an artist with eyes for detail and a passion for perfection. A product of the Los Angeles Film School Hollywood,
Bigger Than Africa is his first feature documentary and the film has screened at film festivals Worldwide winning multiple awards & earning prestigious screening invitations from venues like The United Nations and The Schomburg Center for Research on Black Culture amongst others.
The film is distributed by KAP Film with the participation of the New York based Management Agency EGMNY. 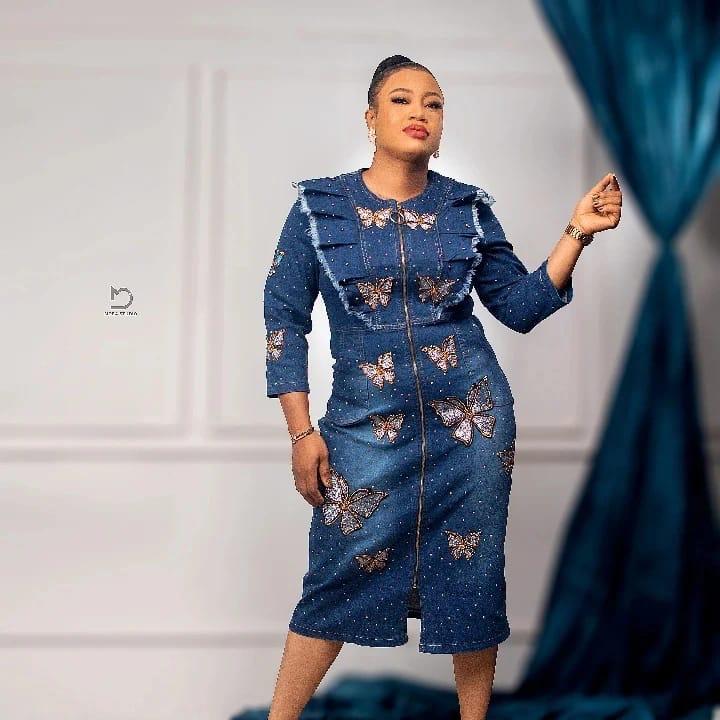 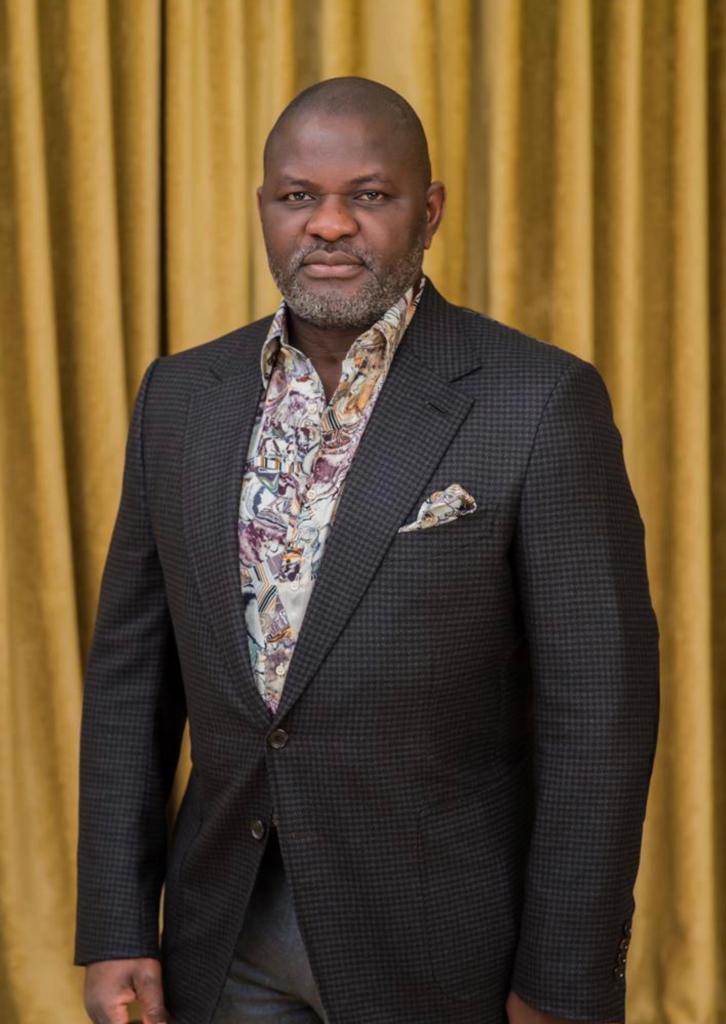 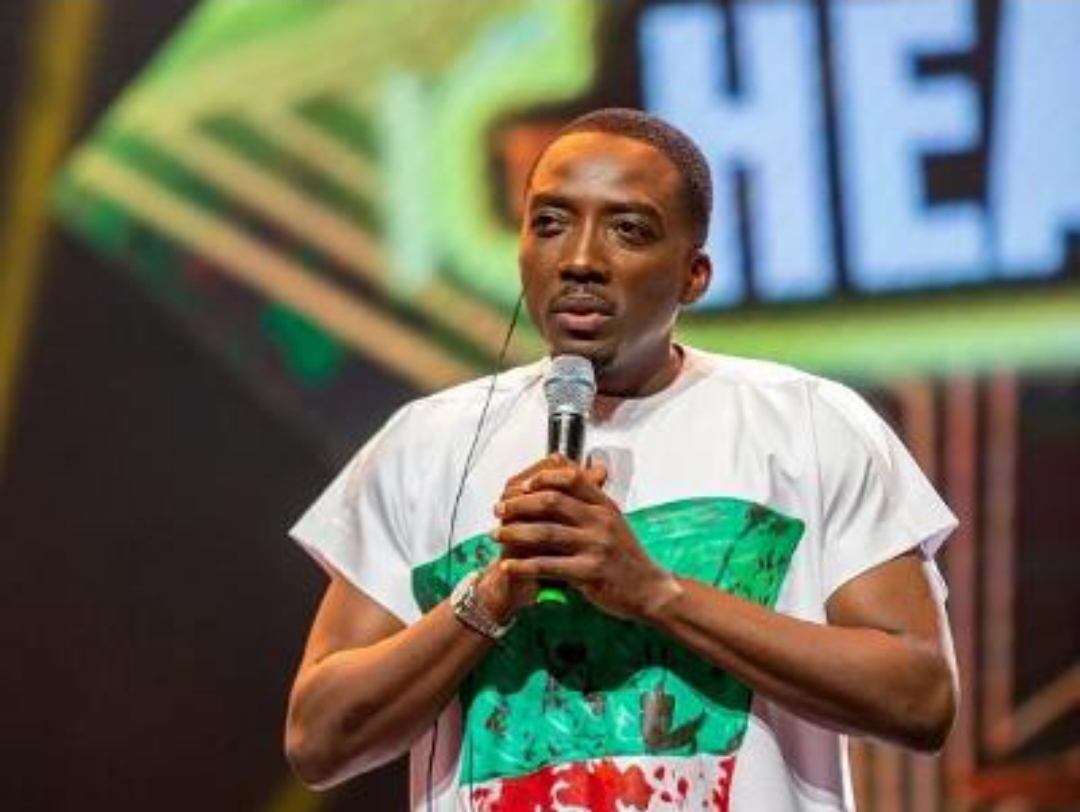