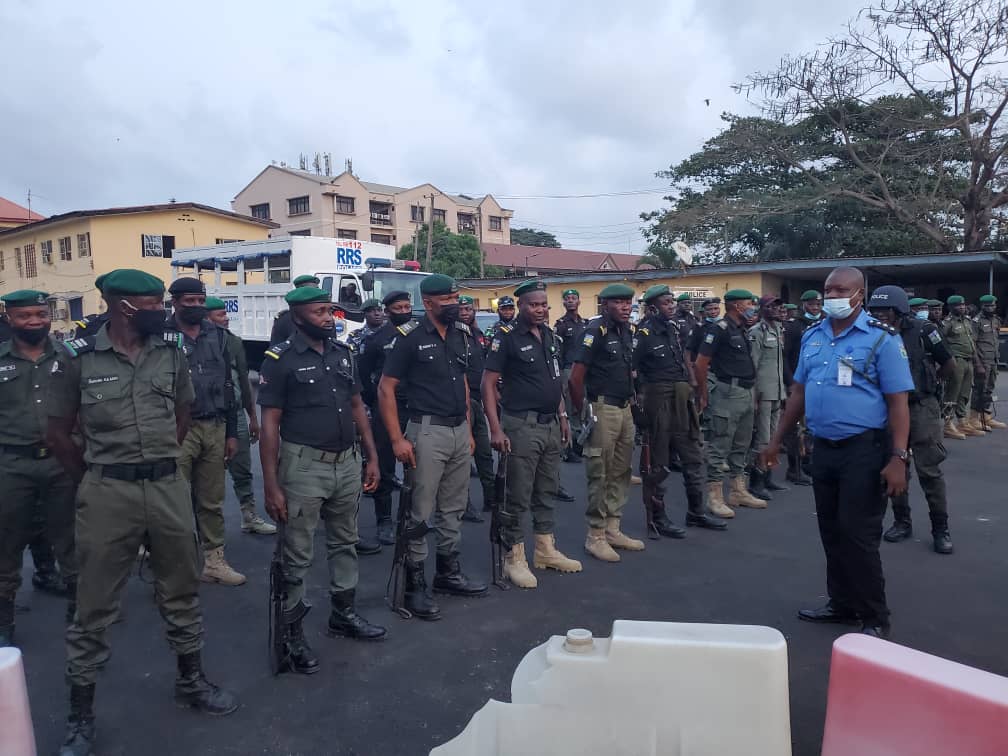 The Commissioner of Police, Lagos State, CP Hakeem Odumosu, has deployed additional mobile policemen to embark on massive raids of blackspots and criminal hideouts on the Island, while other detachments will focus on the mainland for their sting  operations.

In order to have well coordinated operations, the Commissioner of Police has detailed the “Baker” and Operational Commander, CSP Dalhatu Muazu, to work on the intelligence gathered on the identified balckspots and criminal hideouts in the areas and decimate their activities in order to maintain law and order and have public safety.

The police boss however warned that the operations must be devoid of excessive use of power, violation of human rights and brutality. He charged the operational Commander and his teams to act according to the provisions of the law.
CP Hakeem Odumosu reiterated that the operations are continuous until the state is rid of hoodlums and “bad boys” whose ideas and plans are to foment troubles and cause pains to Lagosians in the state. “No room for them in Lagos State”.
The Commissioner of Police however urged the general public to support the police and share useful information that can boost effective policing of Lagos State with the police.

ENGINEERS TO TAKE WORK TO OTHER END, AS OWODE ANGLE SET TO BE ASPHALTED IN OWODE-ILARO ROAD PROJECT