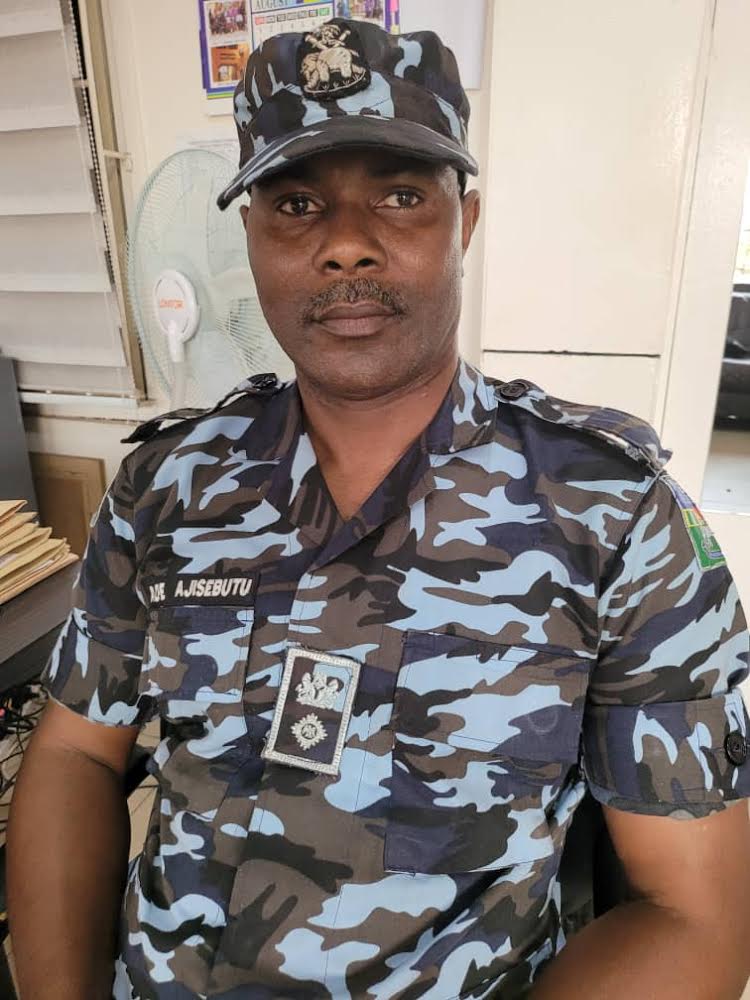 CSP Adekunle Ajisebutu has taken over as the new PPRO Lagos State Police Command with effect from Friday, 6th August, 2021.

The Inspector-General of Police, IGP Usman Alkali Baba, NPM, fdc, has post out CSP Olumuyiwa Adejobi, the Lagos state Police Public Relations Officer, to the Force Public Relations Department, Office of the Inspector-General of Police, Force Headquarters, Garki Abuja.
CSP Adekunle Ajisebutu, before his present posting as the PPRO Lagos, was the Second-in-Command, Area E Festac Area Command, Lagos State.
He was one time the PPRO Oyo State Police Command from 2015 to 2019 and PPRO Zone 11, Osogbo from 2019 to 2020.
Also he has worked in various capacities in the force such as Deputy PPRO, Ogun State, Personal Assistant to Commissioners of Police in Ogun State Command and Personal Assistant to the Deputy Inspector-General of Police, Research and Planning, Force Headquarters Abuja, DIG Leye Oyebade, mni (rtd) in 2021.
CSP Adekunle Ajisebutu is an Associate Member of the Nigerian Institute of Public Relations (NIPR) and member of the International Association of Chiefs of Police.
With this development, Ajisebutu has taken up the responsibilities of the Police Public Relations Officer of the Lagos State Police Command with immediate effect and could be reached on cell phone number 08036536581.