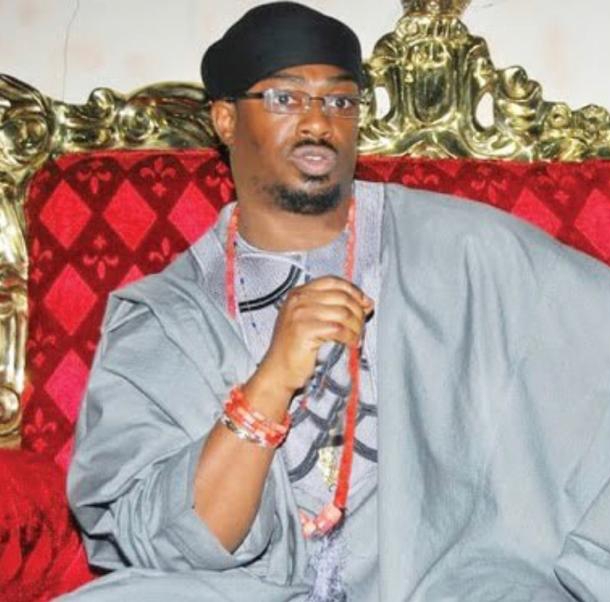 Former Minister of State for Education, Olorogun Kenneth Gbagi has described the reign of the Dein of Agbor Kingdom, Benjamin Ikenchuku Keagborekuzi I, as one that has brought prosperity and peace to the Ika nation.

Gbagi stated this in a statement issued on Monday to felicitate with the Monarch on his 43rd birthday celebration.

According to Gbagi, since ascending the throne, the Dein of Agbor has been instrumental to several developmental initiatives that have impacted positively on the lives of the people.

“As the Dein of Agbor Kingdom marks his 43rd birthday, it is pertinent to extol the monarch’s virtues, which I must say, has brought about peace and stability to the Ika nation under his reign.

READ  What we will miss about Senator Osinowo - Sanwo-Olu, Obasa

“Without a doubt, his disposition since ascending the throne has provided the needed leadership to stir the affairs of Agbor Kingdom along the path of prosperity and unity.

“It is my prayer that Almighty God continues to grant him wisdom and many years in good health to fulfill his purpose as a celebrated ruler of his people,” Gbagi said.

Related Topics:Featured
Up Next

Don Jazzy Dashes Woman 100k After She Lied About VBank