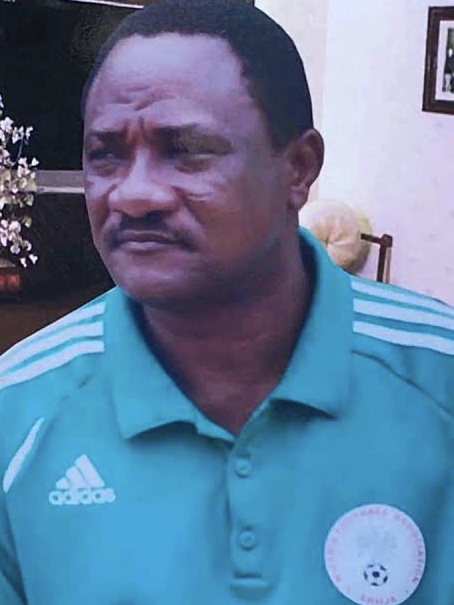 His death according to Tajudeen Amodu, the media Officer of Osun United Football Club.   occurred on Saturday, August 2nd, 2020 in a private hospital in Osogbo.

The remains of the late soccer tactician were buried in his residence in Osogbo Sunday morning.

Amodu, in a condolence message on behalf of the management, players, and coaching crew of Osun United, said the late Yusuf retired as the Football Head Coach, Osun State Sports Council in the year 2017 after serving for 25 years.