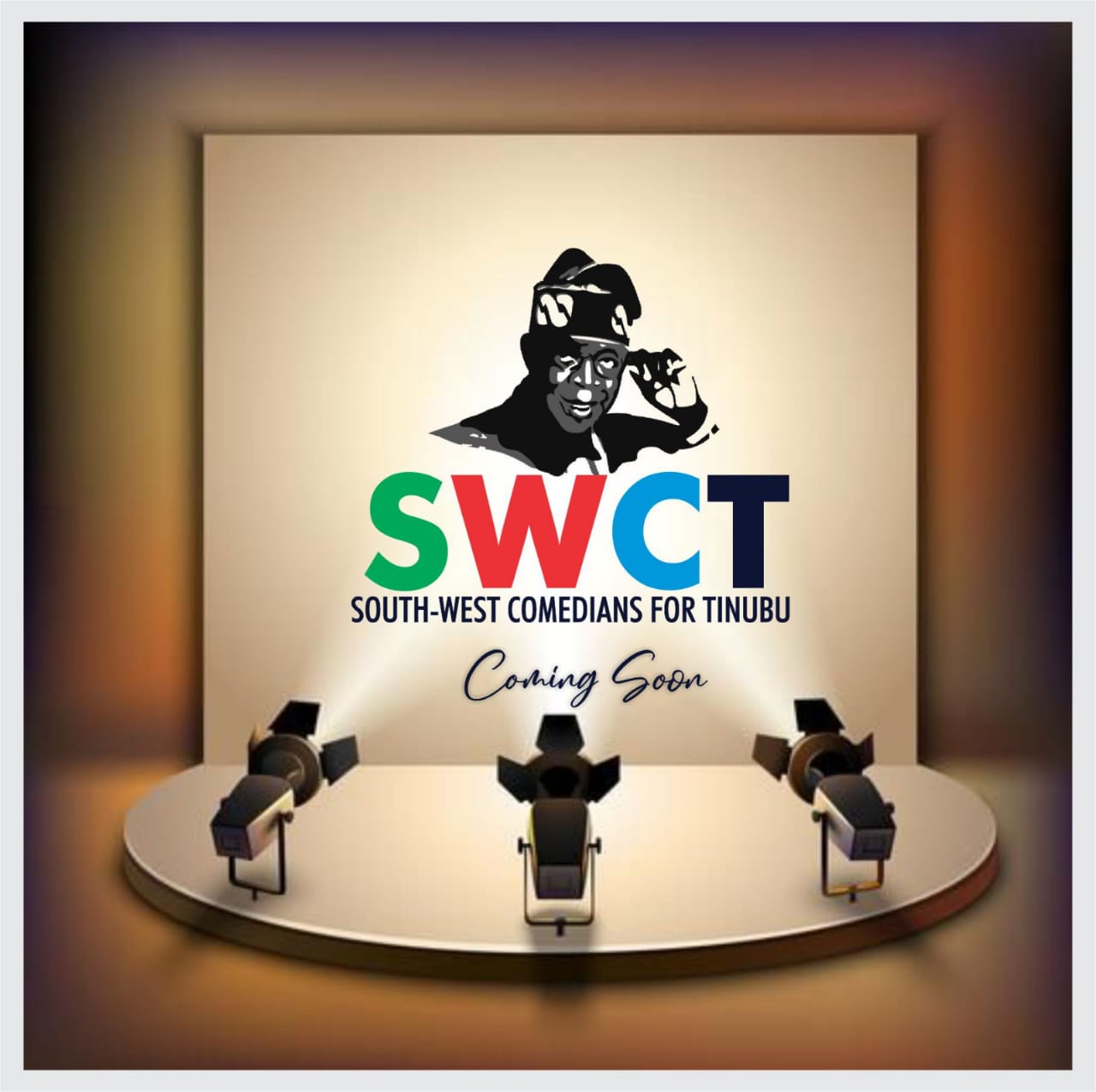 YOUR PVC IS FOR PROGRESS! GET READY FOR THE “SOUTH WEST COMEDIANS FOR TINUBU” AND ENJOY A FREE COMEDY SHOW WITH YOUR PERMANENT VOTERS CARD

South West Comedians for Tinubu (SWCT) is a unique movement to beat and copy which is an initiative strategic tool to mobilize, campaign and advocate for Asiwaju Bola Ahmed Tinubu (ABAT) for victory at the forthcoming presidential election in 2023.

The South West Comedians for Tinubu (SWCT) is borne out of the core democratic nature of Asiwaju Bola Ahmed Tinubu, who is a core democrat, a nationalist and a leader who strongly believes in the Nigerian youths and the project of one united Nigeria.

Information available revealed that it is a broad based movement as a necessary project created in order to galvanize support and outstanding votes for Asiwaju Bola Ahmed Tinubu (ABAT) like never before in the history of electioneering process by engaging the electorates and the youths across the South West including Kogi state and Kwara state which are also part of the Yoruba speaking states in Nigeria.

The aim of this movement is to sensitize and enlighten cerebral youths and electorates in the entire South West through well tailored comedy shows with jokes that are carefully crafted by the shortlisted South West comedians that are part of the project to propagate the agenda of Asiwaju Bola Ahmed Tinubu (ABAT) and why they need to vote for him to be the next president of the Federal Republic of Nigeria come 2023.

The South West Comedians for Tinubu (SWCT) is an anticipated talk of the town FREE comedy show(s) to create a rallying point for all the supporters of progressive democracy whether you are a card carrying member of All Progressives Congress (APC) or not but all attendees are to enter the venue(s) with their Permanent Voters Card (PVC) after accreditation at the entrance of the venue(s).

To launch the grand movement, the organizers intend to kick off in Lagos State in the month of September 2022 before moving to other States in the South West progressively.

The brains behind this great movement are part of the best brains in the country and they are fully in support of the All Progressive Congress (APC) and the party flag bearer Asiwaju Bola Ahmed Tinubu (ABAT). The conveners are Gbenga Adeyinka D’1st, a reputable comedian and the CEO of Laughter Incorporated, Olumide Ojo, a creative graphics artist and the Managing Director of Visual Image Limited and Kanbi Owolabi, a media and event strategist and Principal Consultant of Kanbitoons Company.

Moreover, the initiative by the organizers to hold the outstanding comedy shows through the South West Comedians for Tinubu (SWCT) is part of their desire to give back to the comedy lovers in the South-West region and also to appreciate the good people of the Yoruba race for their unending support for Asiwaju Bola Ahmed Tinubu (ABAT) in Nigeria.

We also gathered that South West Comedians for Tinubu (SWCT) is predicated on the best ingenuity to give young people in the South West with such talents a platform for expression and also encourage them to follow their dreams and vote wisely for a greater Nigeria.

According to Gbenga Adeyinka D’1st, the Project President he disclosed that “The must attend South West Comedians for Tinubu (SWCT) show is positioned to be a new sign post for quality campaign comedy event to be remembered for the desired sensitization and advocacy for Asiwaju Bola Ahmed Tinubu (ABAT) for victory come February 2023 in Nigeria”.

SOLOMON IDOWU: THE RISING PROFILE OF SOLOKEYS AND BOOKIE ENTERTAINMENT LLC BOSS AS HE TOPS THE LIST OF BEST PROMOTERS IN USA 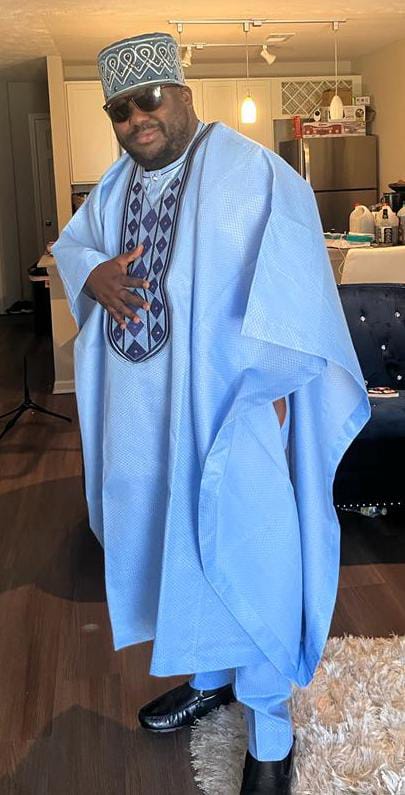 SOLOMON IDOWU: THE RISING PROFILE OF SOLOKEYS AND BOOKIE ENTERTAINMENT LLC BOSS AS HE TOPS THE LIST OF BEST PROMOTERS IN USA

The unassuming Solomon Idowu popularly known as Solokeys is the amiable President/CEO of Solokeys and Bookie Entertainment LLC and no doubt he is the man to beat and copy when it comes to big time events and music promotions like no other in Crown Point Indiana and Chicago Illinois, United States of America.

The bubbling man about town and creative music promoter, artiste manager and event packaging specialist, has been making huge statement over the years in Crown Point Indiana and every other parts of America with series of unusual shows staged with various artistes and musicians all around the world.

Solokeys is the brain behind the talk of the social media talent hunt tagged –Show Your Talent with Solokeys and the industry watchers have squealed that it has been a wonderful platform for the empowerment of the youths around the world to really show their talents and get endorsed to make their dreams a reality.

Information has it that the Bubbling Promoter as he is fondly called who also runs Solokeys Ent TV on YouTube has started doing what he knows how to do best by putting in new strategy to kick of better shows since the beginning of this year 2022 in Nigeria and United States of America.

Believe it or not ‘Solokeys is a music specialist that plays all kinds of musical instruments and he
does not do anyhow shows, he organized the best and quality shows in Crown Point Indiana and other states in America’, disclosed an insider based in Chicago Illinois.

Solokeys is a friendly and easy going fellow that has passion for good music and ever ready to promote young talents of different genre of music to become international superstars.

With the quality of shows and concerts organized by hard working Solokeys, the people in the entertainment industry are excited and they believe he deserves a new title as the King of Music Promotion in Crown Point Indiana, USA.

On the records, Solokeys used to play for late fuji icon, Alhaji Sikiru Ayinde Barrister and talented musician Femi Kito before he relocated to the United States of America. Also, he was the one that played the evergreen music entitled Reality and Questionnaire by Alhaji Sikiru Ayinde Barrister years back and he is still doing what he knows how to do best presently in Indianapolis.

Solokeys has promoted the likes of King Sam Miracle, Sule Alao Malaika (Atawewe) among others musicians. All good music promotion lovers all around the world can connect and follow him on Instagram: Solokeys_ and_bookie_ent_llc; Facebook: Solo Keyz; TikTok: Solomonsolokeys and YouTube: Solomon Solokeys. Two housemates in the level 2 house Christy O and Cyph have been evicted in the first ever double eviction night of the Level Up season of the reality show on Sunday evening.

Host, Ebuka announced Christy O as the first housemate to be evicted from the Big Brother Naija Level Up season. 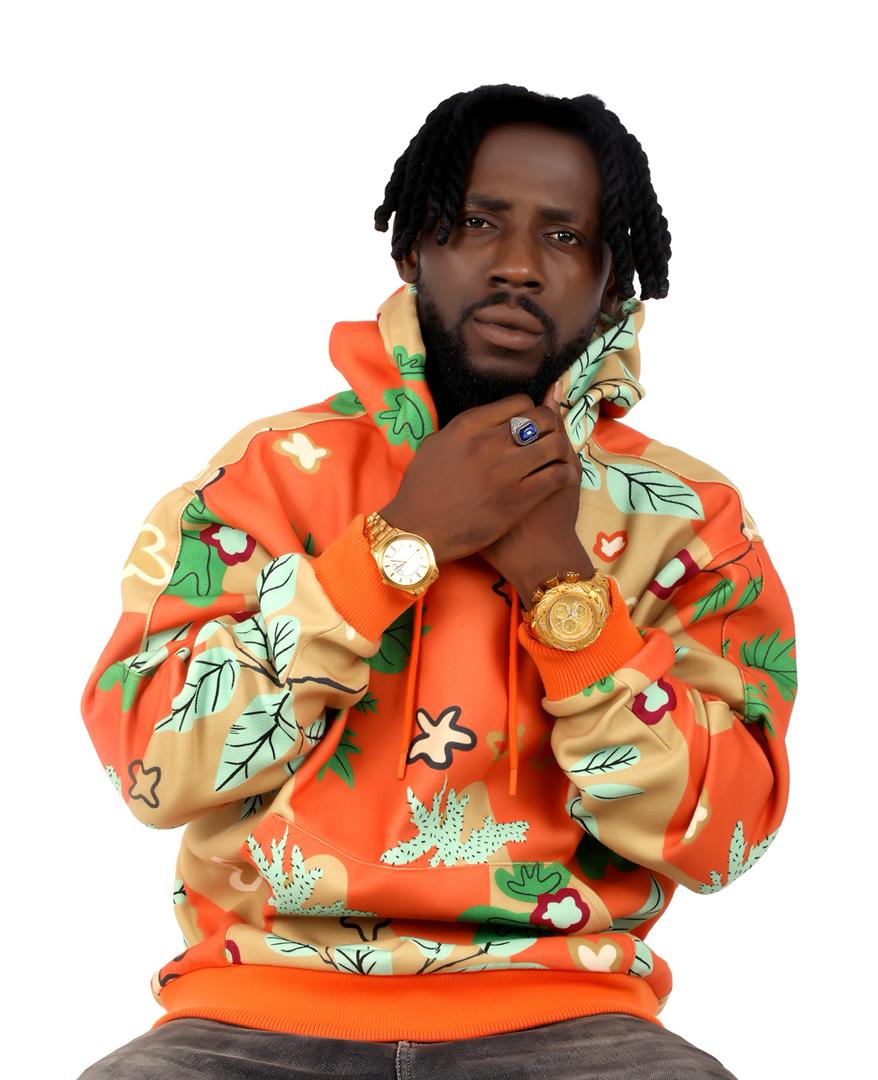 Osetigo is released from the stable of Clamizzy Entertainment Empire, and is currently streamed across all major digital platforms, and traditional broadcast stations.

According to Clamizzy, “Osetigo is a single track off my EP, which will hit the stores next month. Other tracks in the EP will include Shuperu (featuring Lion), Hustle, Nwata Maramma, Gbalaga and Gbe Body.”

Clamizzy is a singer, multi-instrumentalist, songwriter, music director, model and voiceover artist who has got the charisma, good looks and spontaneity to conquer the international music scene.

According to him, the anticipated EP is a collection of Afro beats, hip hop and other music genres, delivered with scintillating melody for the delight of music buffs around the globe.

“Osetigo is an EP I painstakingly took my time to work on. The tracks will appeal to an heterogeneous audience. My fans home and abroad should watch out,” Clamizzy hinted.

Clamizzy is a native of Ebonyi State, but was born and raised in Imo State.
Listen here: https://clamizzy.fanlink.to/Osetigo