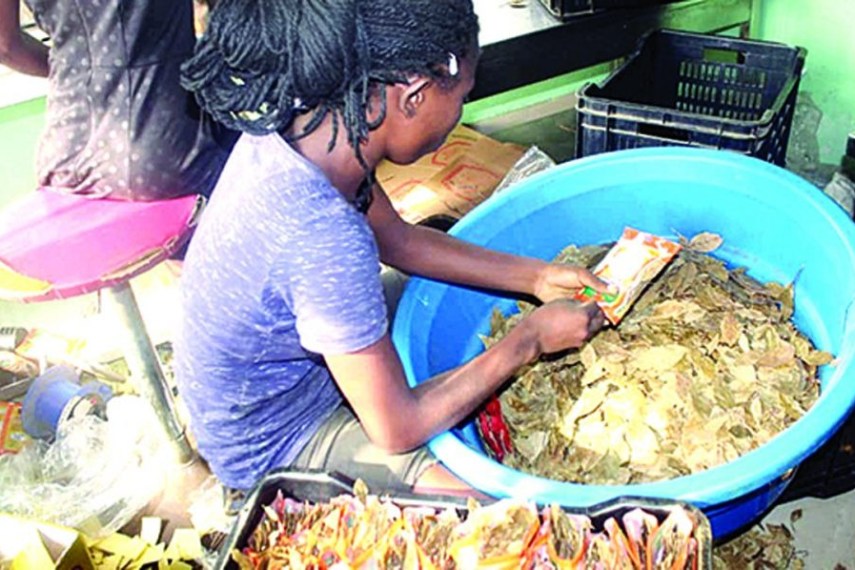 The National Agency for Food and Drug Administration and Control (NAFDAC) has shut down a food manufacturing company for allegedly revalidating expired curry and thyme spices.

According to a statement signed by the Resident Media Consultant to NAFDAC, Sayo Akintola, on February 7, operatives of the Investigation and Enforcement Directorate of NAFDAC stormed the main warehouse and factory of Every- Rose Limited, manufacturers of SomGeo brand of spices following a tip-off.

The operatives discovered large quantities of expired curry and thyme spices stored in the warehouse with packaging materials, labels as well as stamps that were being used to illegally revalidate the already expired products.

The Director-General of NAFDAC, Prof. Mojisola Adeyeye, detested the act and also disclosed that the company would be heavily sanctioned for endangering public health.

She said the two locations visited were sealed and placed on hold, adding that the company staff found revalidating the products at the factory had been apprehended and taken to NAFDAC Investigation and Enforcement office for further investigation.

Adeyeye further stated that there was no more hiding place for unscrupulous manufacturers and marketers who had turned themselves to merchants of death to making illicit money by sending unsuspecting Nigerian consumers to their early graves through production and sale of falsified and revalidated expired products.

She said the agency would stop at nothing to track down the illicit merchants wherever they are within the country.

“We are ready to eliminate the incidence of falsified products in our markets or bring it down to the minimum to safeguard the health of our people,” she said.

Meanwhile, the owner of the now sealed factory, is still at large