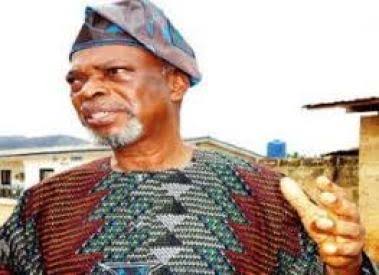 It would be recalled that Bamidele Isola Olumilua is a Nigerian politician who was the elected Governor of Ondo State, Nigeria from January 1992 to November 1993 during the Nigerian Third Republic, elected on the Social Democratic Party (SDP) platform.

He was forced to leave office when the military regime of general Sani Abacha took power.[1] His deputy governor was Olusegun Agagu, who later became Governor of Ondo State from 29 May 2003 until February 2009.

Obasa: The Yoruba man who predicted Amotekun 4 years before its establishment