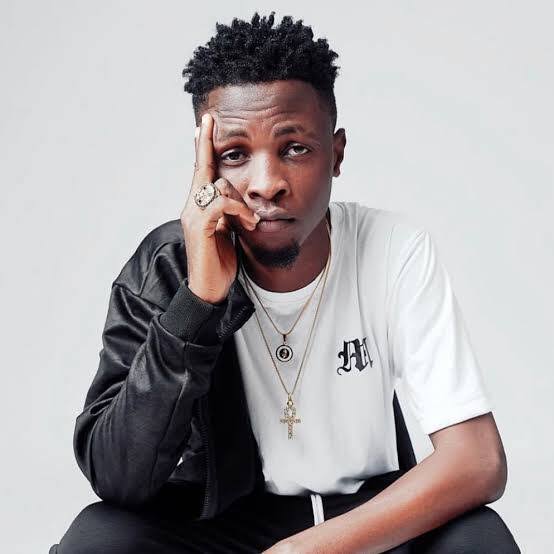 After 71 days of excitement, intrigues, suspense and nail biting drama, Africa’s most watched reality show came to a rousing end at the final live eviction show on Sunday night.

From the five finalists in the house, Dorathy and Nengi emerged first and second runner-ups, while Neo and Vee came fourth and fifth respectively.

Laycon joins the past winners like Mercy, Efe and Miracle, who are winners of BBNaija seasons four, three and two respectively.

The live show extravaganza marked the finale of the show’s fifth edition and also featured high-energy performances from current toast of both local and international press Rema.

The 20-year-old has been getting major props from across the world with two of his songs even making it into President Barack Obama’s highly anticipated Summer Playlist.

Also performing during the finale is Fireboy, who performed his breakout single, ‘Jealous’ release in 2019.

Laycon will be rewarded with N30 million cash prize, a two-bedroom apartment, and a top-of-the-range SUV from Innoson Motors, a Nigerian automaker.

Also included is a trip to Dublin, courtesy of Guinness; home appliances, courtesy Scanfrost; a trip to Dubai packaged by Travelbeta, among other peripheral benefits.

Betway is the Headline sponsor of BBNaija season 5 and the Gold sponsor is Guinness.

The agonies of Buhari and Oshiomhole