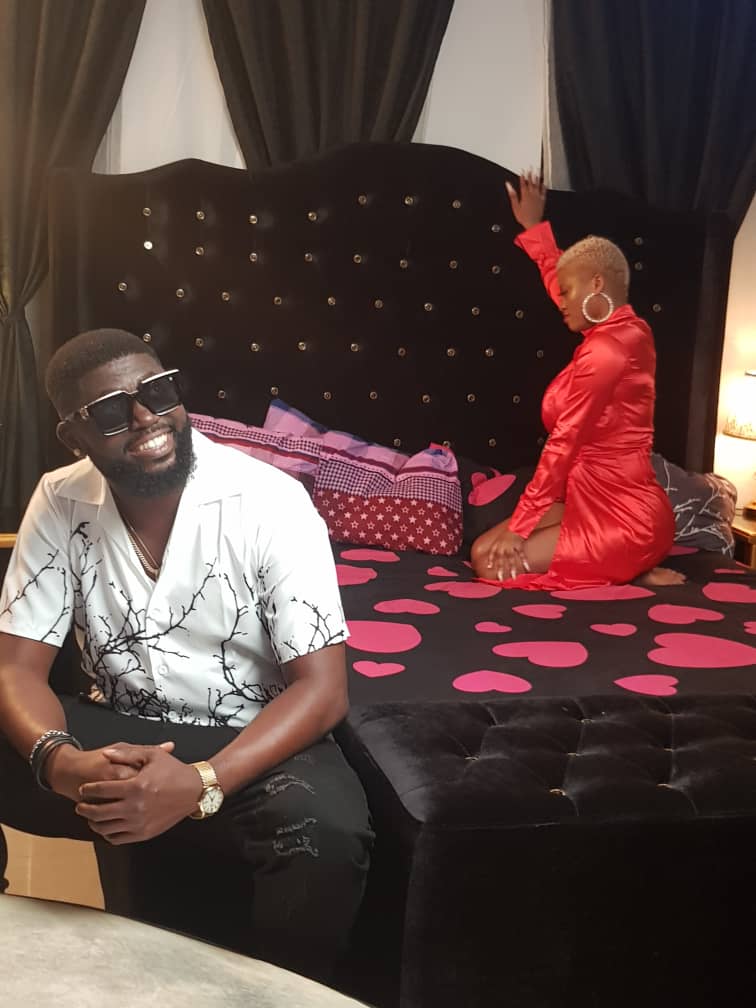 He is a musician, actor, model-cum-entrepreneur, but perhaps the best description to address Oginni Oluwaseun David, popularly known as Ogyny, is to refer him as the true meaning of an entertainer.

This multi-talented Ogyny, who hails from Osun State, is an alumnus of Lagos State Polytechnic and University of South Africa. He is a force to reckon with in the Nigerian entertainment industry, and according to him, the sky is just the starting point for him.

Ogyny as a singer, has released a couple of ground-breaking songs which include the 2017 controversial release, No Be So, “Elerin Eye and Ntokozo in 2018, Monini in 2019, and his latest single Heaven, which was released about a month ago. His new song, titled Heaven, is a love ballad that tells the story of searching and finding love. Heaven was inspired by a true story of love. Finding love when and where, it is least expected, can be mind-blowing. He recently shot a beautiful video for Heaven and it’s already on YouTube and gradually enjoying massive air-play on all cable TV (musical stations) across the nation. Speaking on his experience and gains as a singer, Ogyny said, despite the lack of proper structure in the industry, he won’t be deterred to become outstanding. The entertainer, speaking on the most painful sacrifice he made in his career, he said he once lost a five year-old relationship. According to Ogyny, “She wanted me to choose another career. As I wasn’t making money yet from entertainment, I was even spending money I made from my side hustle on music.” The lanky actor has appeared on movies and soaps like Tinsel, Forbidden, Unbroken, The Men’s Club, Black Val, Igbo Kadara, Dreams, Lori ere, She Boi, Isheju Kan, BluePrint, When Love goes wrong, complicated, Angel of Death, Tara Google, Rivers Between, just to mention a few. Speaking further on his experience in the industry, Ogyny said, “I have actually been in and out for about 16 years now; there was a time I had to go back to school, and another time I had to work to make ends meet, because entertainment wasn’t so much paying yet, while I was in school in South Africa, I kept on pushing, which led to my small spell with the now-defunct South African based record label “TRIPLE O ENTERTAINMENT” and also features in ‘DSTV DR TUNER TV COMMERCIALS, and GLO EVERYWHERE TV COMMERCIALS on returning to Nigeria after 5 years of schooling and working in 2015, I decided to take my acting career more seriously and the decision has been truly fruitful.’ The musician cum actor noted that passion has been his staying power, while he noted that aside from his mum, his role models are Tu Baba, Sound Sultan, R.M.D, Ramsey Nouah, and Akin Lewis.