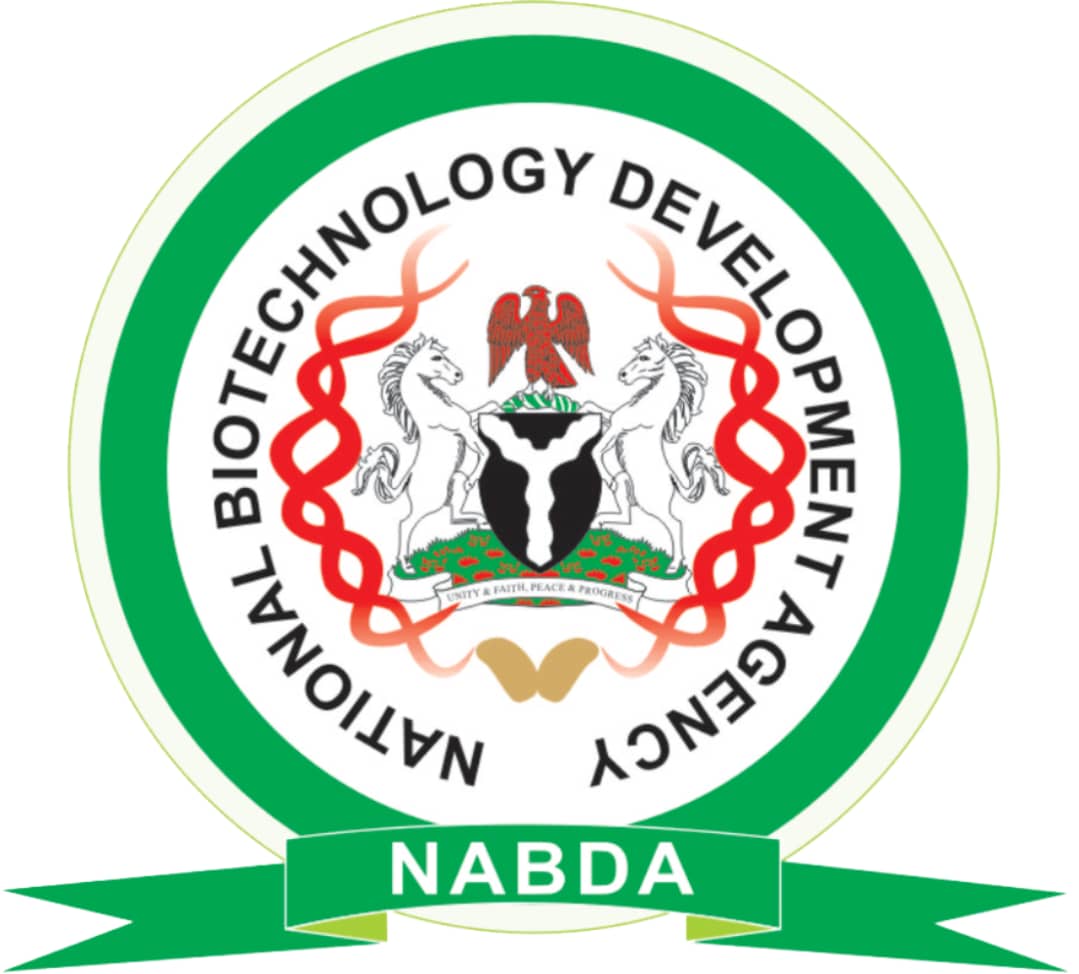 The assistant director of the National Biotechnology Development Agency (NABDA), Mr Christopher Orji, has reportedly committed suicide in Abuja, after his invitation by the Economic and Financial Crimes Commission EFCC.

Orji’s lifeless body was reportedly found dangling with a rope tied to a ceiling fan at his residence at Federal Housing Authority Estate, Lugbe, Abuja, at about 4pm on August 30.

Reports said he had been invited by the Economic and Financial Crimes Commission (EFCC) to report at its Abuja office on the day he was found dead.

However, one of the staff of the agency, who pleaded anonymity, said Orji could not have killed himself as no suicide note was found at his residence.

“So, what do you want me to tell you now? Please, I can’t speak on it,” Amakaeze simply told our reporter.

Until his death, Orji was the NABDA’s Bioresource Centre coordinator in Langtang, Plateau State.