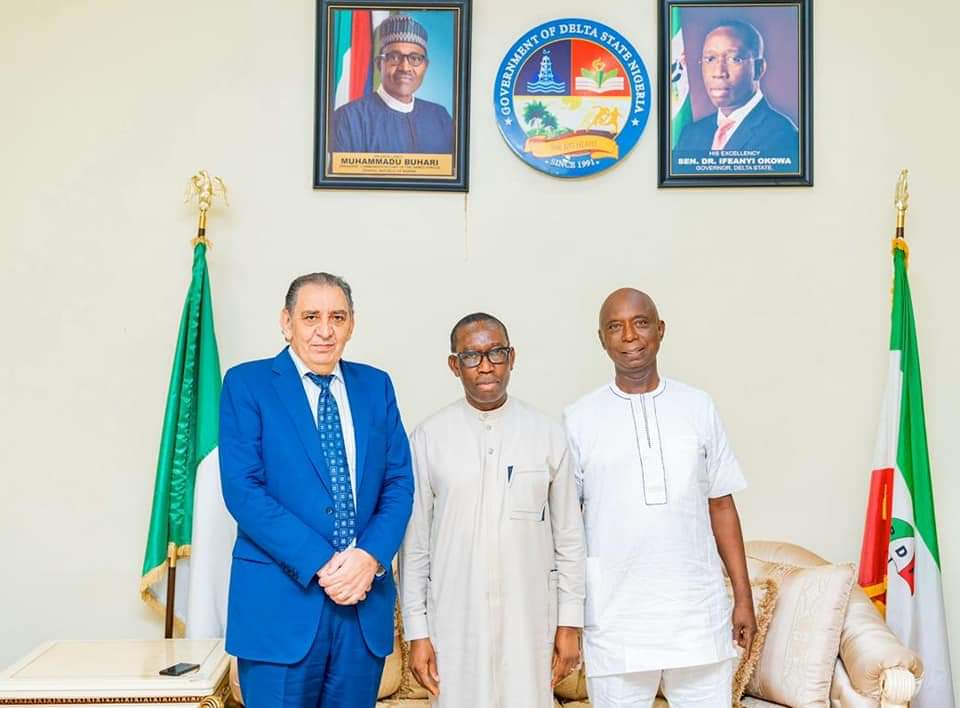 As governor Ifeanyi Okowa marks 5th year anniversary of his inauguration today prominent Philanthropist, Hon. Ned Nwoko says it is a momentous occasion for all Deltans.

In a goodwill message on democracy day, issued in Abuja,Prince Nwoko recalled the historic emergence of Okowa on the 29th of May 2015 as the first elected governor of Delta state from Anioma land.

Nwoko, former member of House of Representatives said the governor bears an enviable destiny worthy of emulation and celebration.

The Anioma Prince and founder of STARS University, Idumuje Ugboko ,who played a key role in the re-elections of the governor under the banner “ Operation Return Okowa 2019” noted that Delta is on the saddle of a good leader.

He said self discipline and integrity marked Okowa out as a distinct governor and expressed satisfaction that his tenure so far had been eventful .

Nwoko noted that the state government under Okowa has been a success story with the economic empowerment of Deltans and provision of social infrastructure through the policy thrust of SMART Agenda.

While congratulating all Deltans on democracy day, Nwoko urged total support for governor Okowa in the task of developing the state for the present generation and posterity.