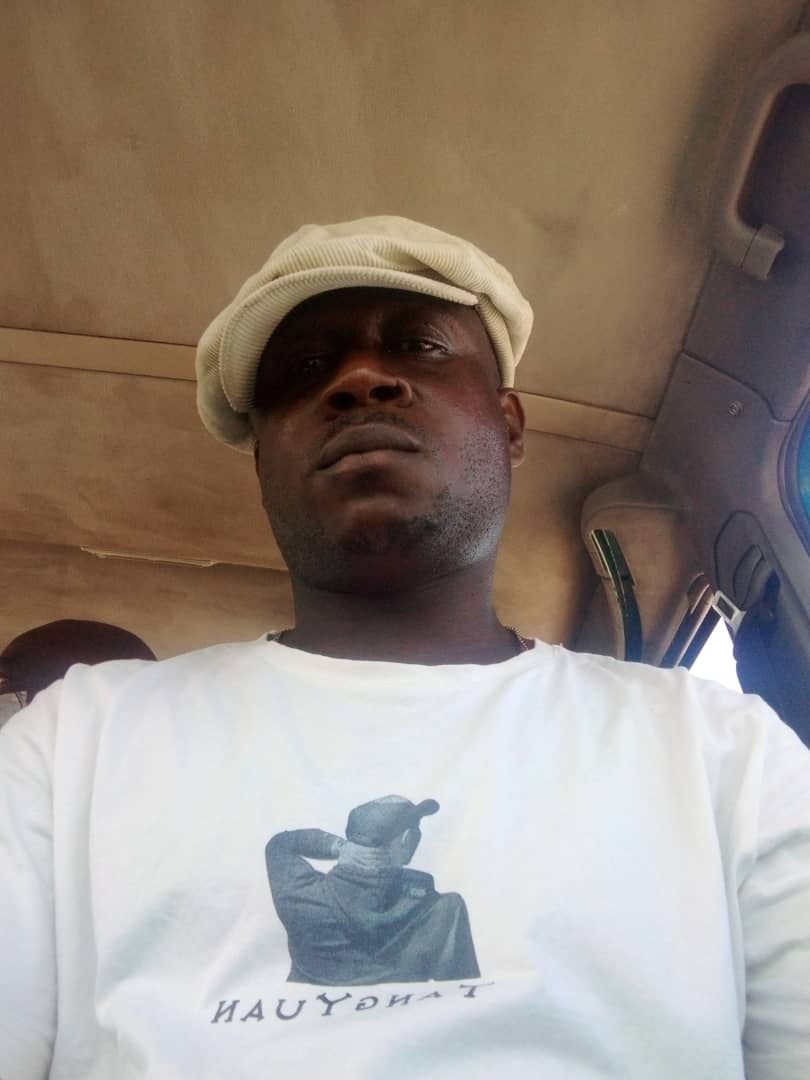 NURTW Chairman infects wife and stepdaughter with HIV in Lagos

Bolariran who allegedly defiled his stepdaughter a minor 12years old girl infects her and his wife with HIV meet his Waterloo yesterday.
Igando Divisional Police Station operatives attached to Lagos state police command and
with the assistant of a non-governmental organization (NGO), Pahphin Idera Sexual Assault Center arrested the suspect.
Our correspondent gathered that the suspect has been arrested several and had always had his way out, making life unbearable to the victims by assaulting and harassing them.
It was learned that the suspect who boasted that he is above the law always abuses his wife domestically. Presently, his wife and children are taking refuge in a church.
Nemesis caught up him as he was preparing to
Ogbomoso town, Oyo state to attend a party ceremony when the eagle eye got him arrested.

Wife demands justice from husband for lying about his genotype status

Healing Streams Live Healing Services With Pastor Chris, Set To Blanket The World With The Healing Power Of God