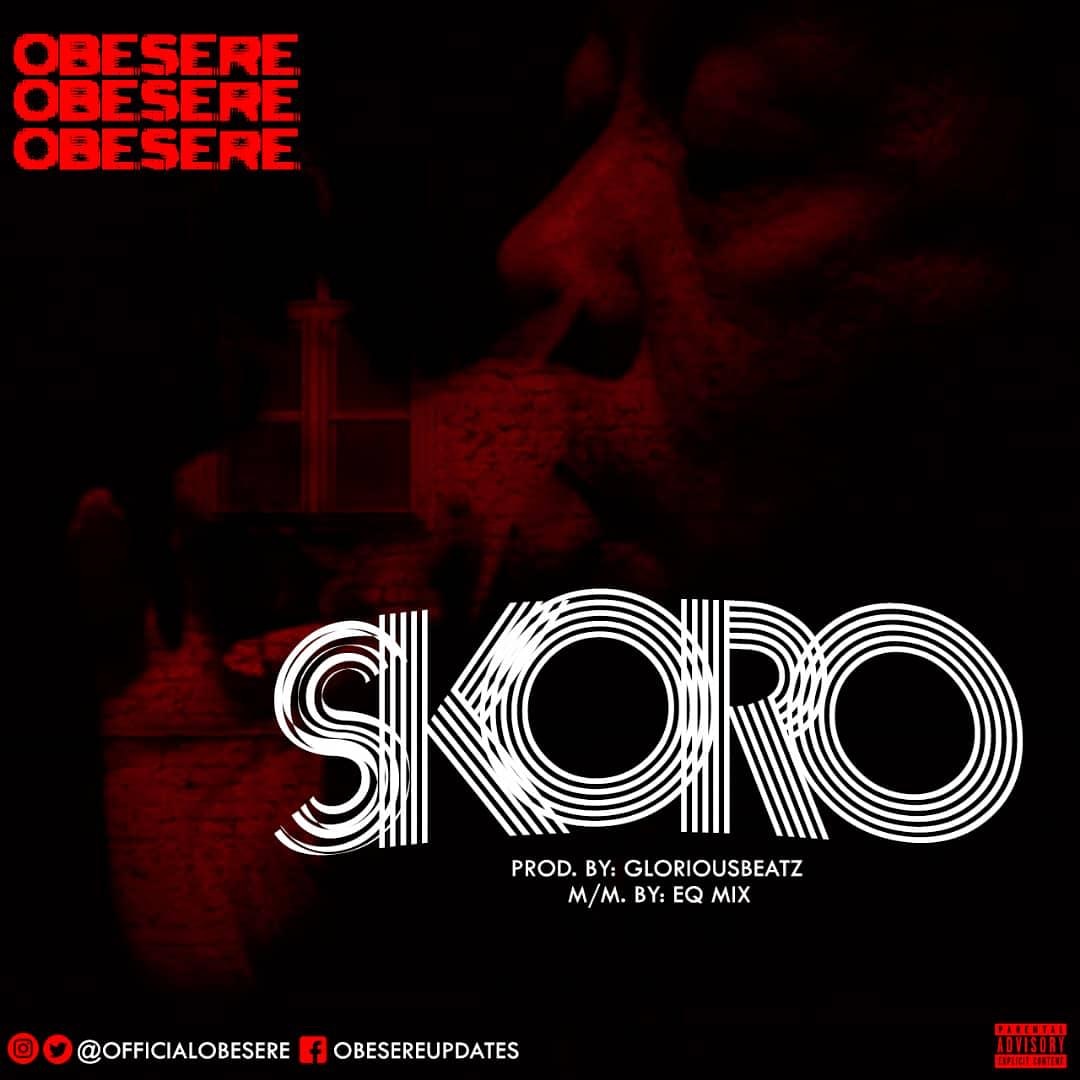 Widely known as Omo Rapala or Papa Tosibe, popular Nigerian Fuji musician, Abass Akande Obesere, is set to release his first official single for the year 2020; the Ibadan native forced his way into the limelight through his songs which openly touch on issues considered as taboo in the conservative Yoruba community and followed the paths of other successful musicians such as Sikiru Ayinde Barrister.

Following popular and widely accepted song titles over the past decade such as the 2010 released number titled “Asakasa Pt. 1” and thhe 2015 released number titled “Jaforie,” Obesere gave fans and music pundits a hit in 2019 titled “American Faaji,” taken off his album, “The Hits Vol. 1”; the Fuji act isn’t slowing down as he opens his 2020 musical campaign with the release of the Glorious Beatz produced number titled “Skoro,” with mixing and mastering credits going to EQ-Mix – listen up and share your thoughts. | ENJOY!!!

NDANITV’s SKINNY GIRL IN TRANSIT IS BACK FOR A 6TH SEASON!

I Don’t Want Fame; I Want To Be A Great Actor- Benjamin Olaye Jnr