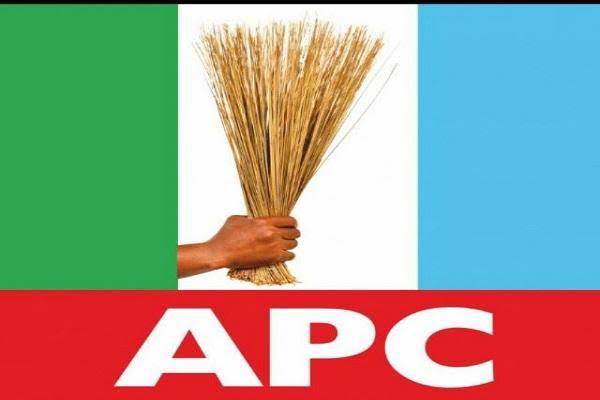 Only the elections held inside the main bowl of the MKO Abiola Stadium in Abeokuta will be regarded as valid State Congress election in Ogun State, the Caretaker/Extra-Ordinary National Convention Planning Committee of the party, has said.

Briefing journalists after the screening of all aspirants seeking election into various state party offices in Ogun State at the at the All Progressives Congress (APC) secretariat, Moshood Abiola Way, at the State capital, Hon. Wale Ohu, the chairman of the Congress Committee for Ogun said “I have the mandate of the National Secretariat of the party to vet, screen and conduct the Ogun State congress of the APC. No other election is valid, except the one my committee of 7 sent by the National headquarters of the party”

“You will recall that we had conducted Ward and Local Government Congresses in this State before. The outcome of the congresses were subjected to appeal and subsequently validated and upheld by the CCECP of the party.

“Only a few minutes ago we sworn in the leadership at the local government level because the caretaker committee of the State Executive Council had been dissolved. For emphasis, tomorrow’s Congress of the APC will hold at MKO Abiola International Stadium, Kuto, Abeokuta, not anywhere else. Any other purported or supposed election is therefore a nullity,” he stressed.

According to Ohu, the clarification became necessary because he had been inundated with calls, text messages and physical enquiries over the exercise and insinuations that some other persons are planning to have another election. It cannot be. Any other one other than the one we are conducting is anti-party because we have all the materials: congress eligibility register, ballot papers and boxes, result sheets, party seal and authority. No other person or group of person has the CCECP to conduct any election or congress in Ogun State tomorrow”

He further said that his committee has invited security agencies and the Independent National Electoral Commission (INEC) to monitor the exercise. Ohu enjoined party faithful to conduct themselves with decorum and peacefully throughout the exercise, saying “everybody knows Ogun State for its civility, peace and high-level of political enlightenment”

Hon. Ohu introduced all the 7-member team from the APC headquarters in Abuja saddled with the responsibility to conduct the Congress in Ogun State and assured all APC members of a credible free, fair and transparent process

He further said that participants at the congress will include five delegates elected at the Ward Congress held on July 31st, 2021 as ratified by the Caretaker/Extra-Ordinary National Convention Planning Committee of the party.

Others expected at the Congress besides those elected at the ward congress include statutory delegates as stipulated in the party’s constitution and the guidelines for the congress.

The rest are chairmen and secretaries of the party in the LGAs; and members of the Zonal Executive Committee from the State. He added that political appointees, if not elected as delegates, may however attend as observers.