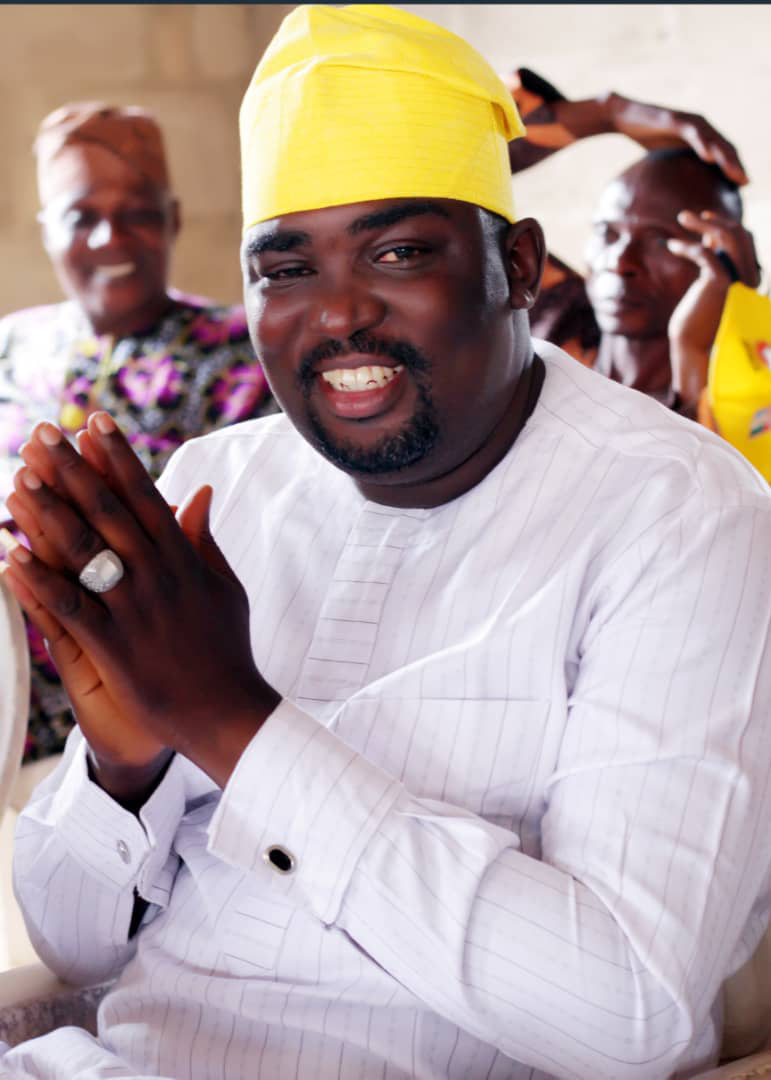 My attention has been drawn to a press statement issued on June 19th, 2021 by some aggrieved aspirants for the Chairmanship position of Obafemi/Owode Local Government Area and the Concerned Leaders and Stakeholders of the Local Government on the choice of Adesina Lanre Ogunsola as a candidate in the forthcoming local government election and I wish to make the following clarifications:

1. That the allegations and claims made by the aspirants were baseless, unfounded and should be disregarded in their entirety.

2. That the allegation of forgery and perjury levelled against me by the aspirants has been sufficiently addressed by the Party leadership which refuted same and absolved me of any misdemeanor.

3. That the claim that my selection was unacceptable to the generality of APC stakeholders in Obafemi-Owode LGA or did not follow due process is illogical and should be discountenanced.

4. That the attempt by these aggrieved aspirants to disparage notable and highly respected leaders and functionaries of the Governor Dapo Abiodun-led administration under the guise of protesting the Chairmanship selection process is unwarranted and uncalled for.

5. That the APC leaders at Obafemi/Owode Local Government and at the state level should take note that the desperate efforts by these aggrieved aspirants are being sponsored by selfish and disgruntled elements to malign my character and drag the image of our esteemed party in the mud.

6. That the aggrieved aspirants should eschew all evil machinations and abide by the decision of the Party in respect of the Chairmanship selection of Obafemi/Owode Local Government.

7. That my supporters and stakeholders in the local government should remain calm and intensify efforts towards ensuring landslide victory for the APC in the July 24, 2021 Local Government Election in Ogun State.

8. That Party stakeholders in Obafemi/Owode Local Government should continue to support the administration of our dear Governor, Prince Dapo Abiodun, in his determination to transform Ogun State through grassroots development.