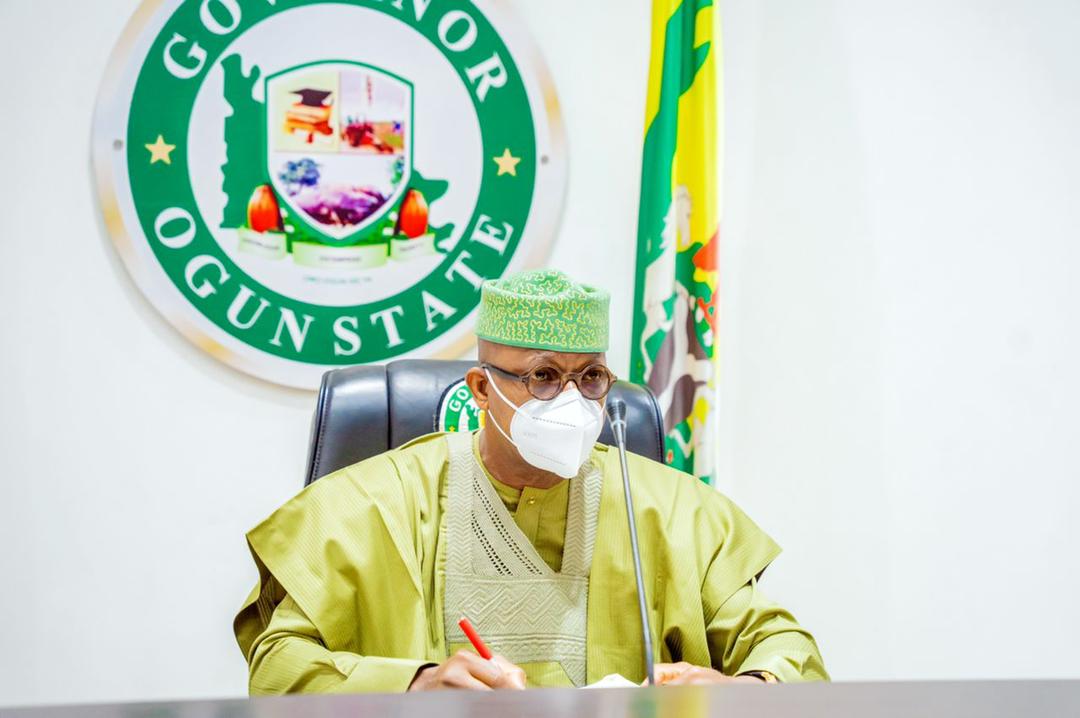 Ogun State has been ranked 4th in revenue generation among the 36 states in the country.

The ranking according to the Statisense showed that Ogun generated N54.8b between January and June 2021.

The state which came behind Lagos, FCT and Rivers on the ranking, recorded a plus of 131.5% revenue increase in the months under review.

Reacting to the ranking, the Chief Economic Adviser and Commissioner for Finance, Dapo Okubadejo, noted “this is the first time in the history of Ogun State that we’d be generating such an amount within just six months”

He attributed the feat recorded by the state to the current revenue generation drive by the incumbent administration led by Governor Dapo Abiodun.

Okubadejo added that various economic initiatives capable of enhancing Ease of Doing Business being implemented by the administration, has begun to yield positive results.