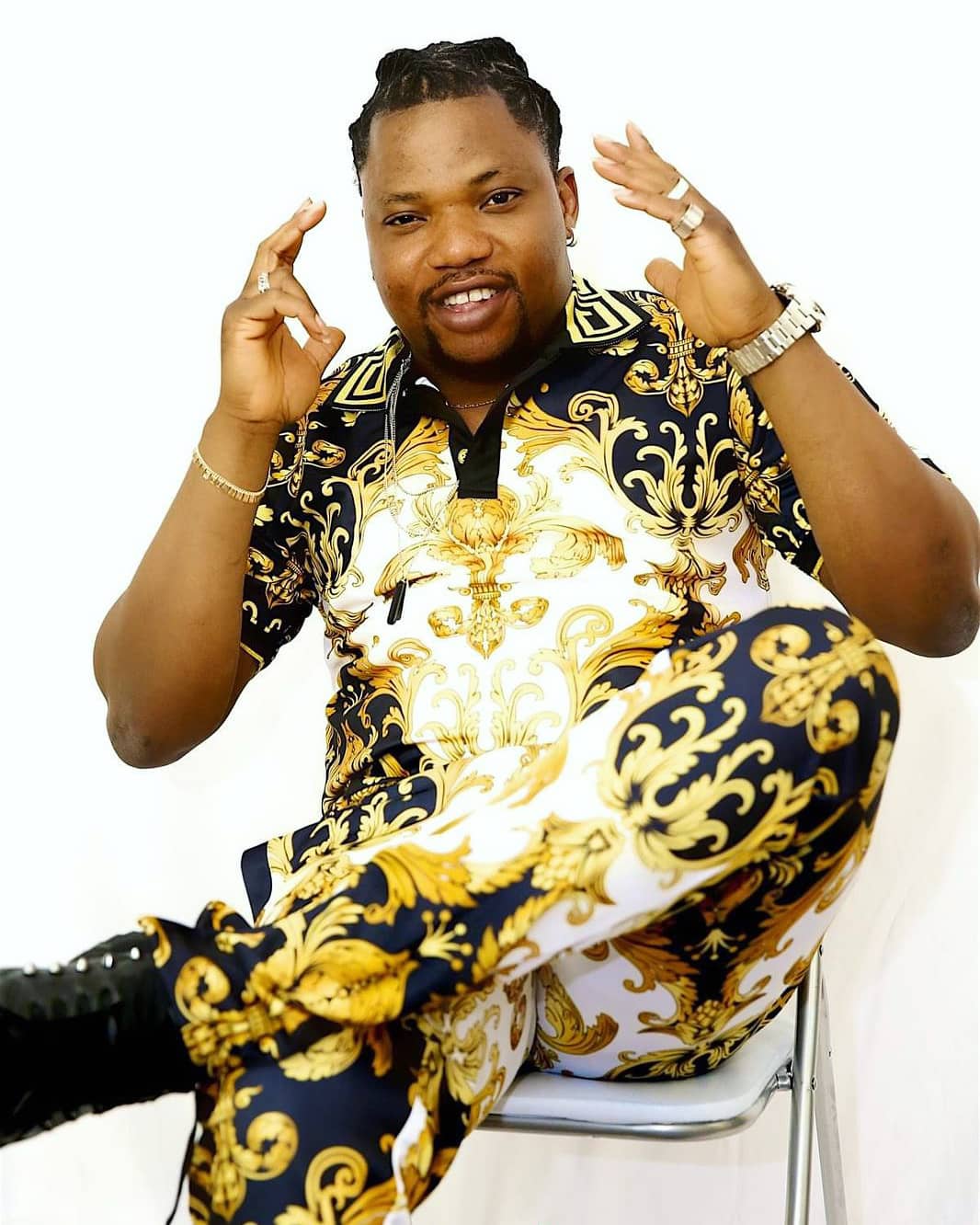 Onelyf went to his Instagram page @Only_onelyf to do a cash giveaway for his fans prior to the release of the song.
Olayinka Moses Balogun who is happily married to Kehinde Balogun with 3 children (all boys), has also released other singles such as Eshamo, Omo alara and Don dada.
Onelyf had earlier made it known that he will feature BBNaija Season 5 winner LAYCON @itslaycon in one of his upcoming songs in the UK.

READ  PHOTO: Lovebirds Set To Wed Who Meet At The ATM Queue
Related Topics:ENTERTAINMENTFeatured
Up Next