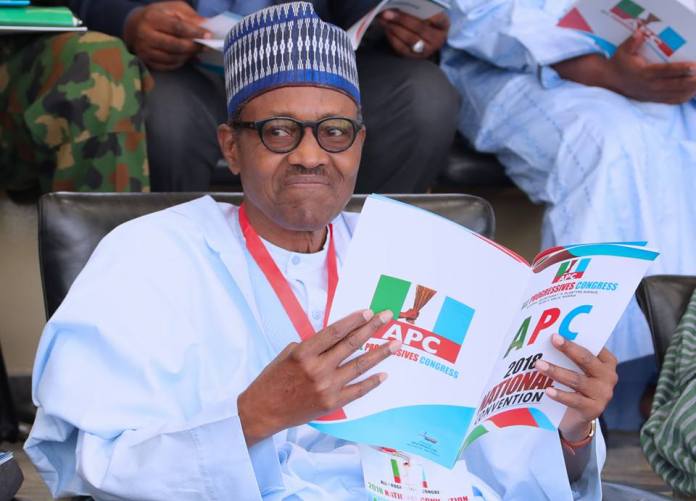 A national tragedy was averted recently when President Muhammadu Buhari’s presidential aircraft developed a problem while on air, as reported by several online publications.

It was reported that this issue happened when he travelled with his entourage to the United States in September.

Sources said the aircraft was subsequently moved to Euro Airport in Germany on September 29 and arrived at 4.15pm after leaving the Nnamdi Azikiwe International Airport at 9.48am, with the Nigerian government paying €5,000 (Euros) (N2,385,000 at official rate of N477 to €1) per night as parking fee.

Meanwhile, three months ago, Primate Ayodele gave a simple instruction to the presidency about the presidential aircrafts. In an online publication, he warned that the president should be mindful of his outing from the 10th month and that they should service his aircrafts before embarking on any journey.

As simple as this information was, it seems the presidency never gave attention to it and it almost led them to the consequences of neglecting God’s warnings through his son, Primate Elijah Ayodele.

Instead of listening to him, the presidency decided to attack the man of God who was innocently delivering God’s message to them.