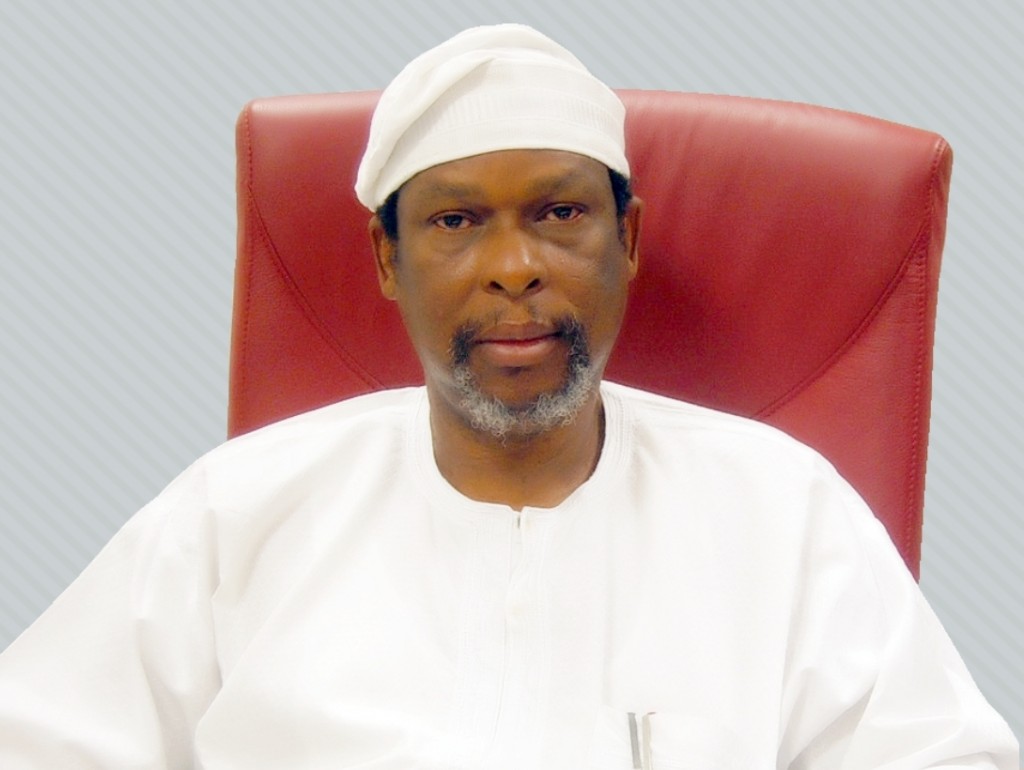 History does not pay much attention to ineffective and defeated leaders. Rather, it focuses on those great victors who were astute leaders and who inﬂuenced history. Certainly, their resounding victories tend to eclipse the lackluster activities of ineffectual leaders. But, more importantly, it is the leaders who failed to inspire who are barely mentioned in the history books.

Nowadays, the best and the worst leaders alike are under constant scrutiny and are the focus of many discussions. However, one difference is that while history cares little for failed leaders, contemporary business analysts examine everything, including problems, myths, and the failures of ineffective leaders.

In the light of the foregoing, the actions of Senator Ajayi Boroffice are usually a burden that falls on the political system of Ondo North Senatorial district and from their on to the constituents and ﬁnally on the entire state at large.
Security of lives and property is a dire need for any thriving society. Without security, a state remains exposed to threats and is vulnerable. In the face of this insecurity situation in the state, the attitude of Senator Boroffice remains unsatisfactory and call for suspicion. Hence, his unsupportive lukewarm attitude and unguided utterances in opposing the South West Security Outfit acronym Amotekun that was given birth to tackle some of the security challenges faced in the Yoruba states were enough to reason that the White bearded Senator is a promoter of Fulani killing in Ondo state and Yoruba nation in general.

The issue of insecurity has become a persistently worrying one for an average indigene of Ondo state most especially Ondo north senatorial district where the said senator is representing. In northern part of the state, no place is apparently secured and no one is spared. The gruesome murder of first class monarch in Ose Local Government by suspected killer herdsmen lay credence to the evil machinations of the Fulani bandits that infiltrated our land. This obnoxious situation has grown to the extent that many, especially the residents and commuters in this district are befuddled and at loss of insight of what meaningfully could be done to avert the menace of insecurity. Yet, the Nigerian constitution (1999) expressly stated that the government is primarily responsible for the security of lives and property of the citizens of Nigeria. Every day we wake up to the news of petty crimes, armed robberies, armed insurgency, the menace of Fulani herdsmen who kidnapped for ransom, raped innocent citizens, kills innocent farmers and destroy their farm crops with all sense of impunity.

It is sad and outrageous that the Deputy Majority Leader who have been representing the people of the northern district in the state for over ten years has never deem it fit to sponsor a motion on the floor of the senate calling on the federal government to see to the menace and alleviate the untold hardship and threat to life the Fulani killers have been inflicting on his constituents.
It is equally disheartening to note that rather than joining forces with the executive governor of Ondo state who have been leading the war against social vices and all forms of criminality in the state and South West at large, he led other confused Senators from South West to Ibadan to address press conference disassociating themselves from the actions of the South West governors on the creation of Amotekun. Is he happy that his Kinsmen were being subjected to inhumanity against fellow man by the Fulani race? What a hopeless and shameless representative!

More worrisome is the grave silent he maintained throughout the period that the governor of Ondo state gave ultimatum to the Fulani criminals in the government forest reserves. This ultimatum generated a lot of regional and national debates that led to the quick response from the national body of Miyetti Allah, Nigerian Governors Forum and the South West Governors which resulted into a communique issued giving a collective back up to governor Akeredolu’s position on the security issue in Ondo state. Up to now, the senator has not shown concern or identify with the position of the leadership of the state on the redesigning strategy of securing his subjects. Reasonably, security matters should be a joint efforts of all at all levels. Who are the people Senator Ajayi representing if he is not concern about the security of lives and property in his district.

More of concern to any reasonable person is the rate at which accidents do occur at Akungba, the Local Government Area of the said senator. The number of road accidents and the level of accident severity have been extensively applied as the indicators for measuring the efficiency of service provision in road network systems of each country. A sane and sound mind will be expecting the former Director of NASRDA like his peers from other part of the country to inform his colleagues in the senate to legislate on how to curb the incessant and perennial occurrence of accidents that had rushed several souls into an untimely graves in the area rather, he prefer switching to silent mode when issues that borders on the threat to the existence of his constituents rear its ugly head.
He is always seeing cheering the crew while the socio-economic and security boat of the people he claimed to represent is sinking and found painting the town red while his subjects are plagued with deficiencies of different types. The white regalia senator has demonstrated his destructive, narcissistic and toxic leadership traits to the detriment of his subjects.
The four years will soon go and become an inche while campaign for another election will resurface in no distant time, the people of Ondo north, be wise. A word is enough for the wise.

Betrayals of a  Country and Judas Iscariot: Two Great Sellouts By Yakubu Shendam