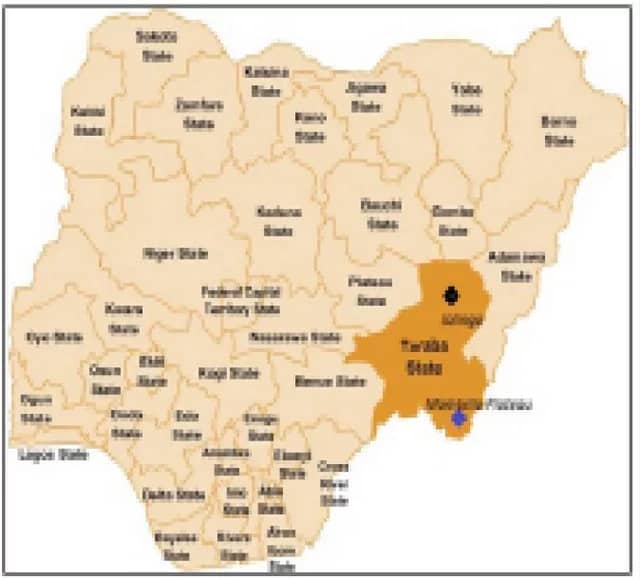 Former senator Abubakar Abdulazeez Ibrahim is dead after a brief illness, the younger brother of Hajiya Aisha Jummai Alhassan, alias Mama Taraba, ex-Minister of Women Affairs, who died in May.

He died in his house in Jalingo, on Tuesday.
Aged 64, he was elected twice into the Senate and represented Taraba central senatorial zone between 1999 and 2007. Abdulazeez

He was also a two-time gubernatorial candidate in the state.

He was the proprietor of Ibramiyya Primary and Secondary Schools and Peacock College of Education in Jalingo.

According to a statement from his family, funeral prayers will be conducted at 1.30 pm at the palace of Emir of Muri.

The funeral prayers for his deceased sister were held at the same place.

He will be buried at the Jika da Fari burial ground, where late Jummai was also buried.

Related Topics:s’ dies after a brief illnessSenator Abdulazeez
Up Next