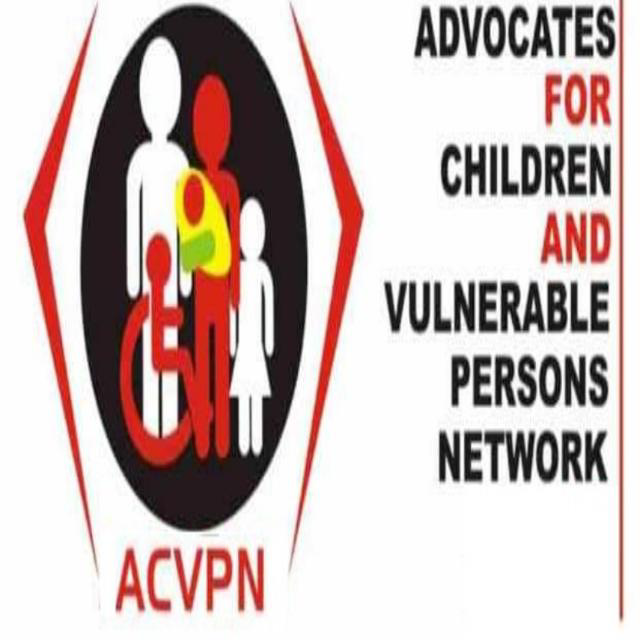 We used stick to beat him to death -suspect