Smade Is Excited About The Next Wizkid & Davido Tour 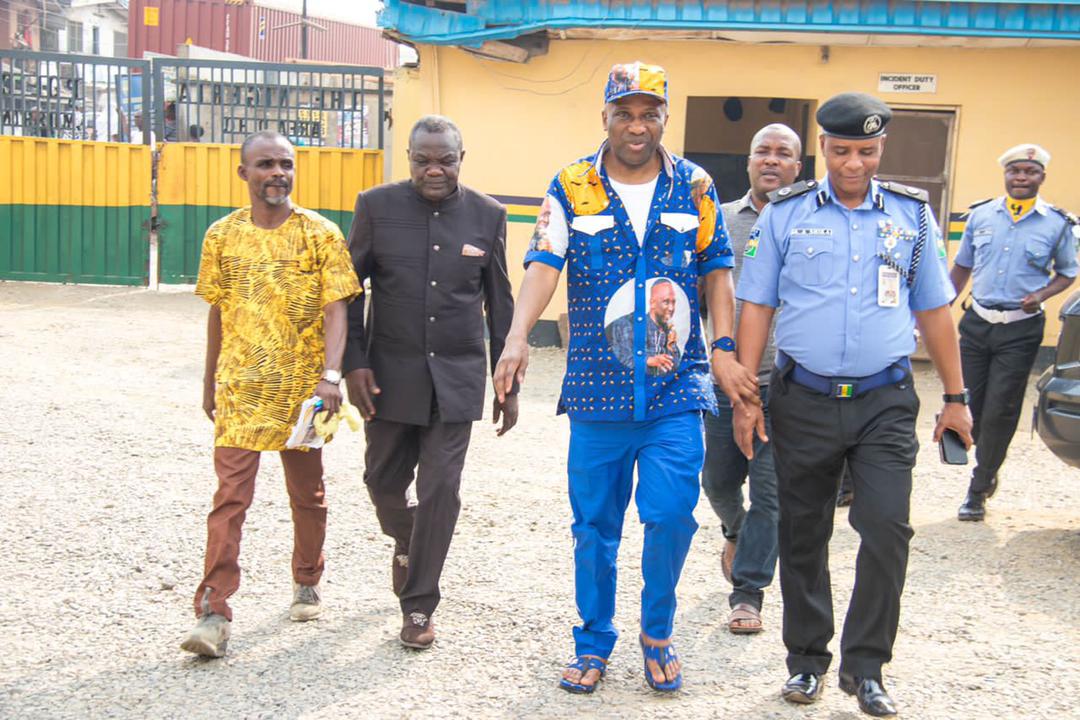 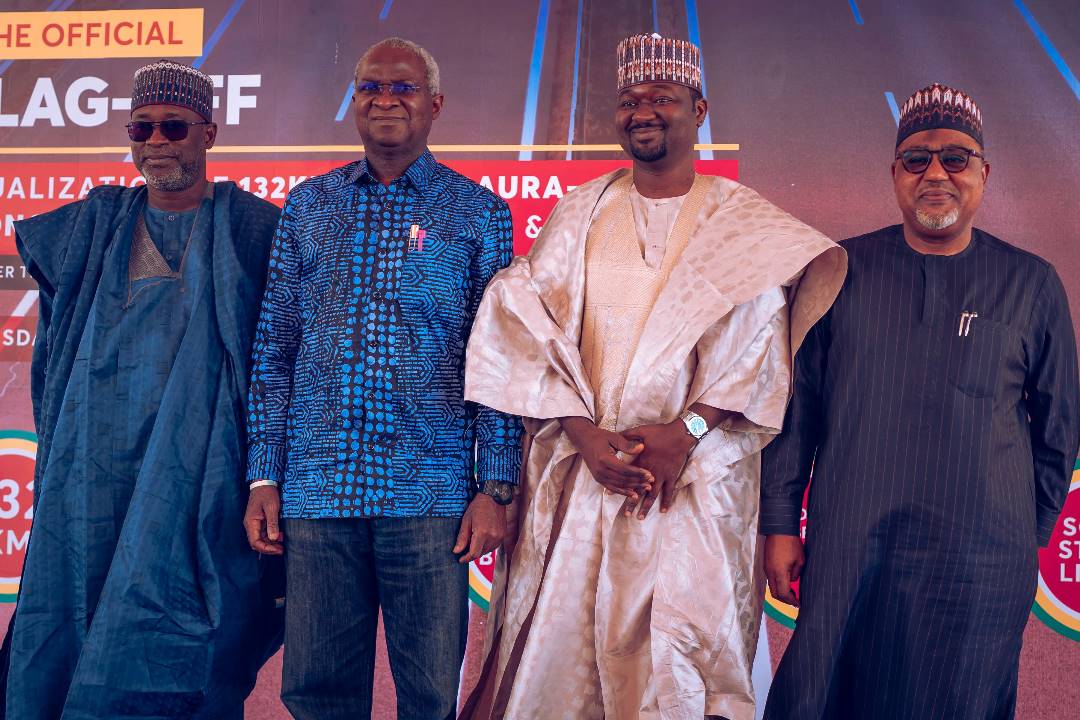 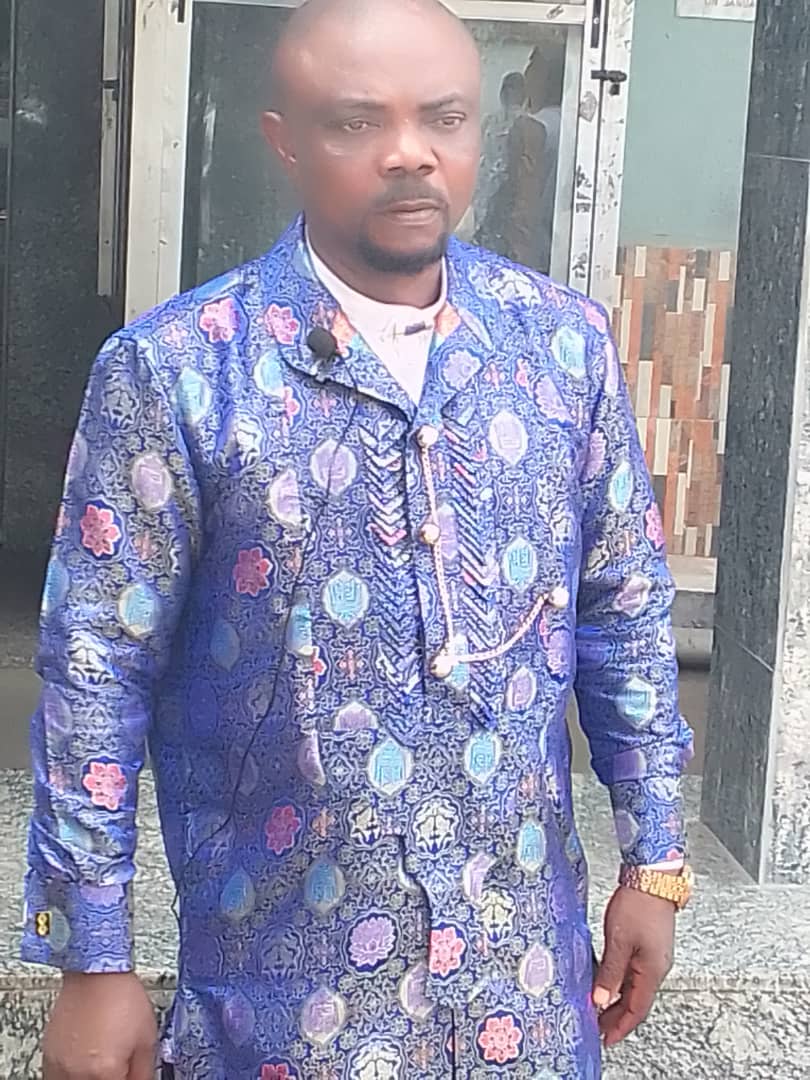