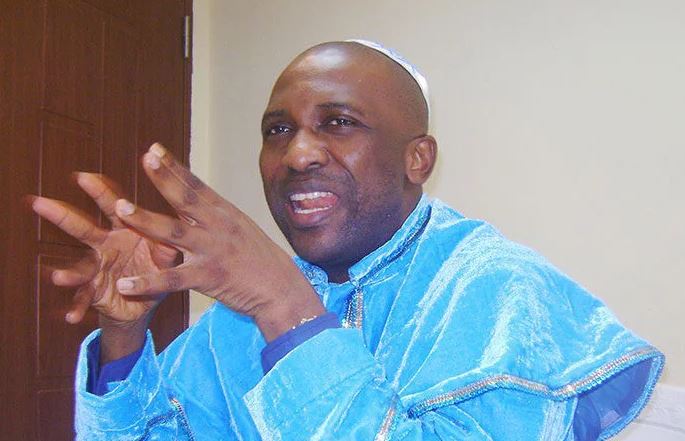 The leader of INRI Evangelical spiritual church, Primate Elijah Ayodele has assured the candidate of the PDP in the Imo north senatorial election held in 2020.

Recall that till now, Imo north senatorial district is yet to have a senator representing the zone because the INEC is yet to take a final decision on the winner.

Although the INEC declared the APC as the winner of the election but didn’t return a candidate because the candidates of the APC had been sacked by several courts.

“In Imo North Okigwe Zone, the candidate of the PDP, Emmanuel Okewulonu will be declared winner of the election.

His mandate is God’s Mandate, He will eventually be declared winner of the election”.

Recall that Primate Ayodele has said times without number that Chief Emmanuel Okewulonu will come out victorious in the election.