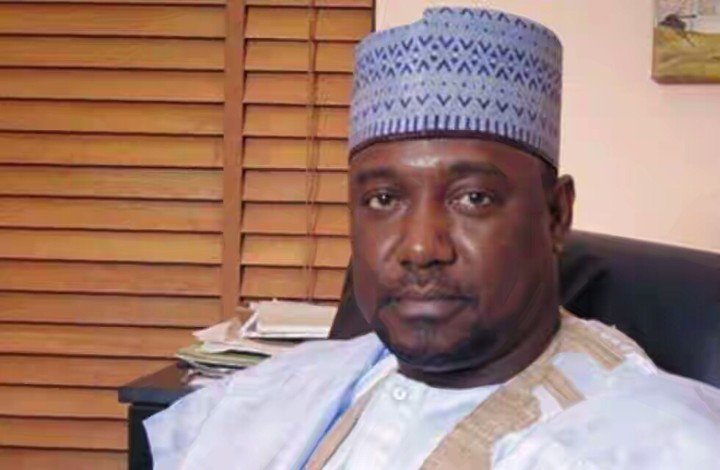 The suspects, Ahmadu Audu, Rabiu Muhammad, Nasiru Isah, Bashiru Shehu and Surajo Isah were said to have publicly disgraced the governor during a visit to Kagara town in Rafi Local Government Area of the state by calling him provocative names.

Besides calling him names, they were said to have eventually thrown stones and other dangerous weapons at the official vehicle of the governor and that of his convoy.

According to the First Information Report, FIR, the suspects were charged for criminal conspiracy, inciting, disturbance and intentional insult aimed at provoking the governor, which contravenes various sections of the Penal Code law.

They rained the insult on the governor when he visited the Emir in his Palace, Wednesday.

When the charges were read to the suspects, they pleaded not guilty to all the charges.

Police prosecutor, Corporal Emmanuel Bassa objected to the court granting the suspects bail, pointing out that Police were still investigating the matter and that granting them bail will pose a security threat to Kagara town.