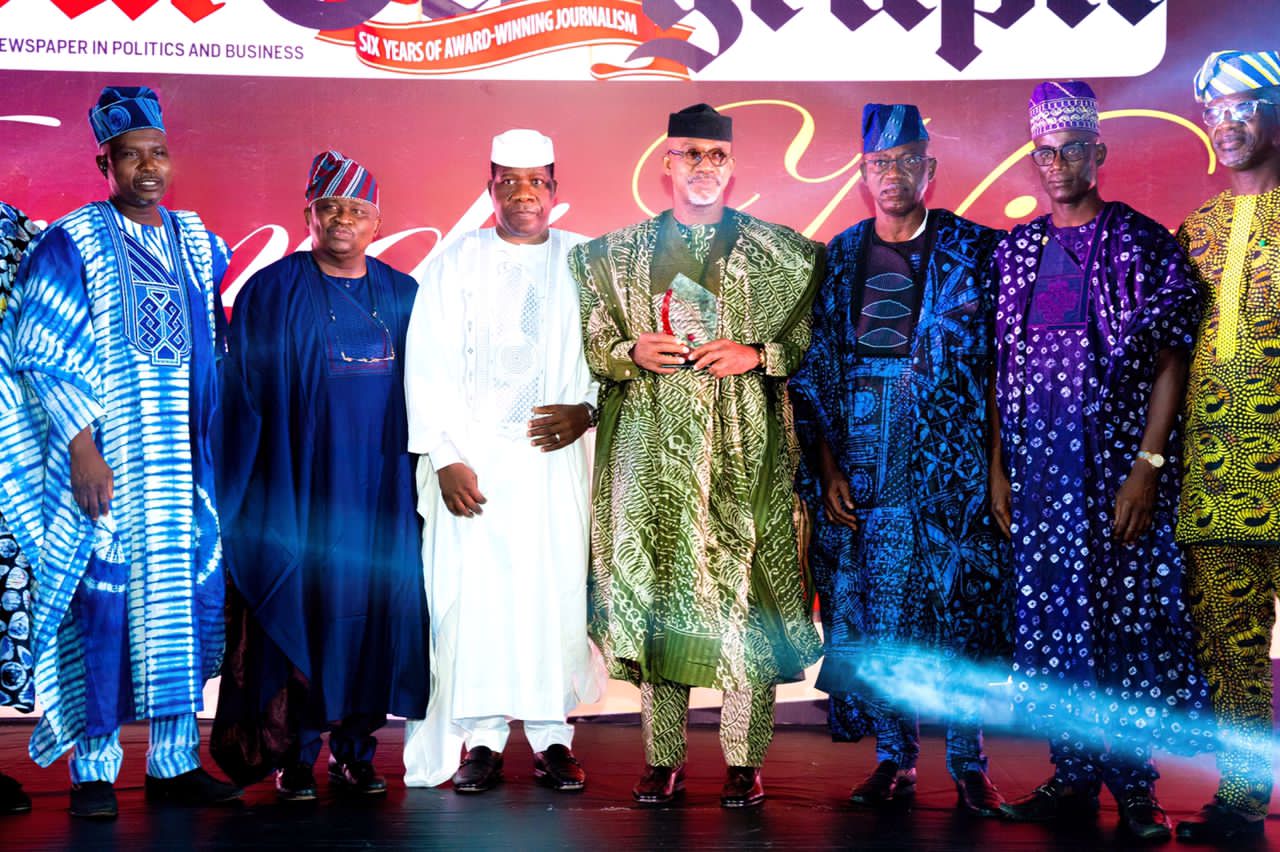 ABIODUN BAGS GOVERNOR OF THE YEAR IN DIGITAL ECONOMY

The effort of the Ogun State Government under the leadership of Prince Dapo Abiodun to drive the economy of the State through Information and Communication Technology, ICT has been rewarded with an award as Best Governor in Digital Economy by the Board and Management of New Telegraph Newspaper.

Receiving the award in Lagos State, Governor Abiodun was described as a man with the midas touch whose contributions to the advancement of the socioeconomic development of the Gateway State through his #BuildingOurFutureTogether agenda since assumption of office, is unparalleled.

In his response, Governor Dapo Abiodun while appreciating the Board and Management of New Telegraph Newspaper for recognising the giant strides of his administration in ICT, stated that the award would continue to spur his administration to do more in all areas of the state economy.

Prince Dapo Abiodun, who also added that the approach of his administration in the area of digitalising the state economy remains a very good avenue to sustain the economic development of the State, said that his administration would continue to empower the youth through ICT

In his remarks, the Senate President Ahmed Lawan who himself was honoured with the Lifetime Achievement Award while commending the Ogun State Governor, Prince Dapo Abiodun for being creative with the little resources in his care, disclosed that he has never seen a Senate that is so focused and determined as the Senate he currently leads.