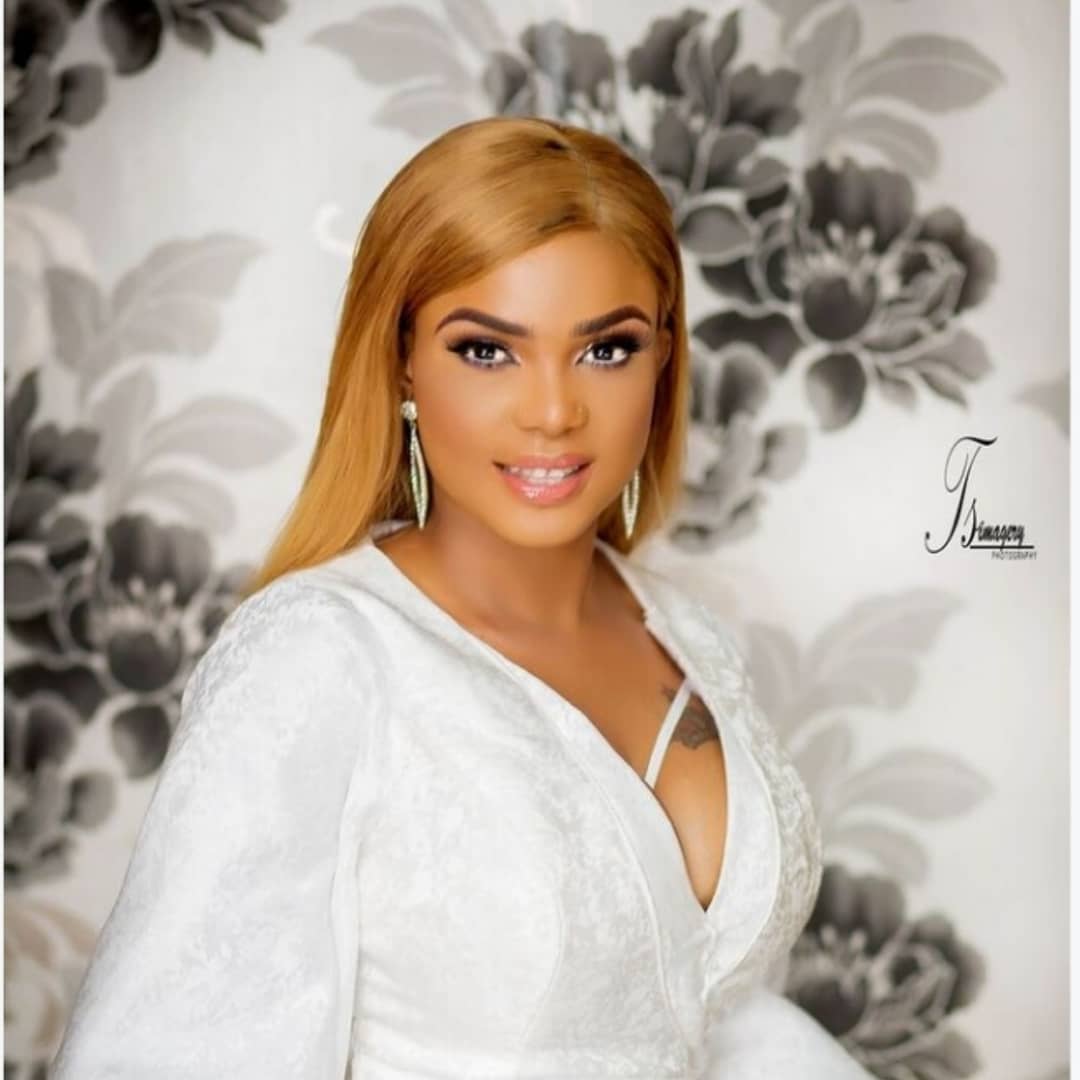 Delectable screen goddess, Iyabo Ojo is a year older today.  And the award winning actress has churned out sultry pictures so celebrate the day.

Alice Iyabo Ojo nee Ogunro was born on December 21, 1977 in Lagos. She was the youngest of three children, having two older brothers and her father hailed from Abeokuta. She went to school in Lagos at National College, Gbagbada, before proceeding to study Estate Management at Lagos State Polytechnic.
She commenced her acting career in 1998. She registered with the Actors Guild of Nigeria (AGN) through the help of Bimbo Akintola, she was also able to network to other people. She has featured in over 150 movies and has produced over 14 of her own.

The mother of two celebrates her 41st birthday today in grand style by sharing sultry photos of herself.

Related Topics:. ShowbizcelebritycoverstoryENTERTAINMENTNollywood Actress
Up Next

If You Collect Money From Politicians, Don’t Complain – Banky W