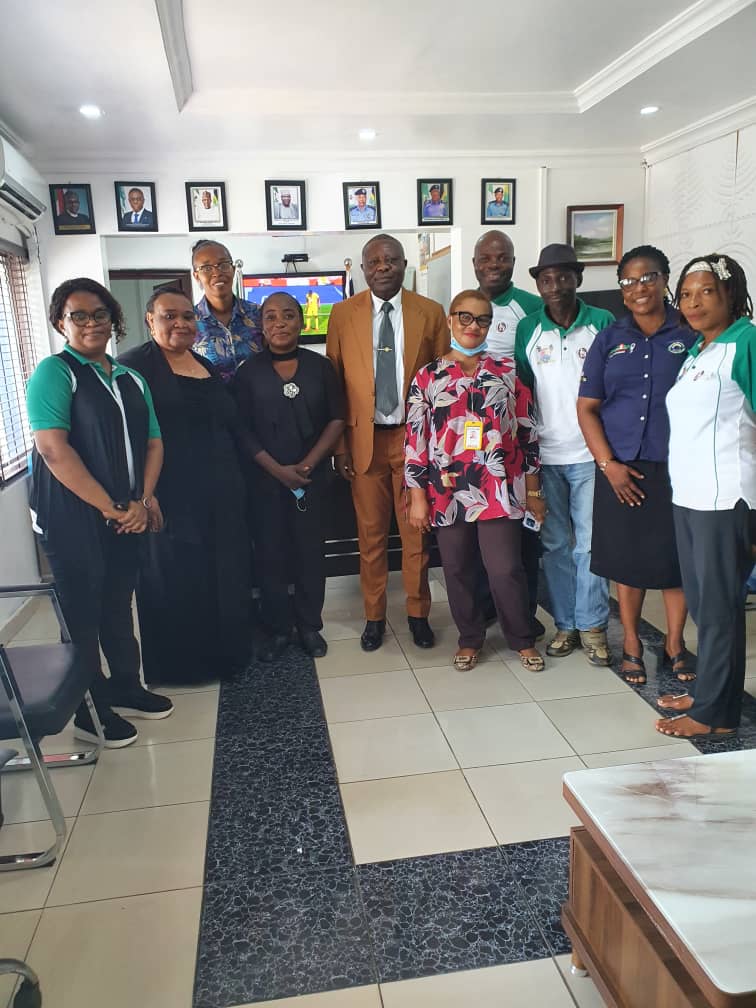 A Non Governmental Organisation NGO, Its Advocates For Children and Vulnerable Persons Network (ACVPN), has paid a Courtesy/Advocacy visit to the office of the Deputy Commissioner of Police DCP Kayode Adegoke Office.

The said visit was formal introduction of ACVPN members and also appreciate the good office and cooperation ACVPN received on its cases through the Gender/Anti-Human Trafficking unit SCID Panti right from the assumption of office of DCP Adegoke officer in charge of the State Criminal Investigation Department SCID Panti,Lagos.

Chief Operating Officer of the advocate, Comrade Ebenezer Omejalile,who led the member during the courtesy,said It was an avenue to collaborate and work together to fight against domestic violence,rape,assaults on children and vulnerable persons in society in and out of the state.

“We are happy the way our cases that are reported in Panti is being treated and we want the relationship to continued like that,he opined.

Ebenezer threw the open discussion to members who interestingly contributed, which was a robust discussion of concerns raised by members ,DCP Adegoke immediately addressed all grey areas which led to a fruitful and harmonious discussion.

While commending the ACVPN ,DCP Kayode Adegoke, encouraged the member tremendous tireless work in ensuring justice is duly served to the oppressed persons in the society.

He urged every member to continue and never get discouraged in it’s quest to get Justice for both abused and vulnerable Persons in the society.

According to him,there’s a lot of oppression in the society especially those who think they can oppress the voiceless, but it’s in the place of ACVPN members and other’s organizations who ensures that justice is duly served