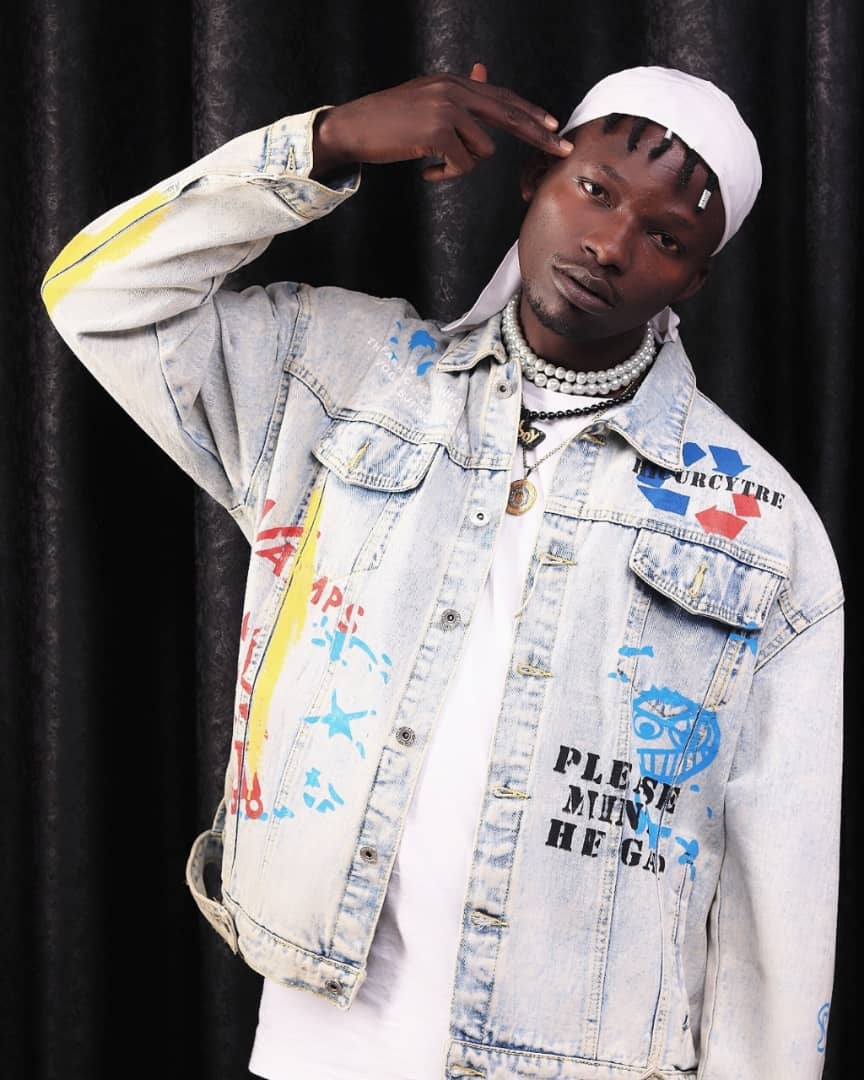 Anjorin Seye Joseph better known as Jaydboy has opined that music is spiritual and with his music, he can reach out to so many people.

The Afrobeat & RNB artiste said this while expressing his love for music.

He said: “I’ve always loved music and everything that revolves around it, music means a lot to me, with music I can express myself and reach out to so many people, music isn’t just an ordinary thing to me but it’s spiritual.”

Jaydboy has seen his career and mainstream popularity grow in leaps and bounds within the last few years, He was born 6/7/1993,
He attended ODC nursery and primary school in otta, & songo Otta junior high school, He later went to 10string musical school in lekki, He work as as a conductor to survive, and he also escape death several times while trying to survive in lagos and ogun.

Jaydboy lived a tough life, sleeping on the street for years & under the bridge of lagos, he also sell different types of stuff to survive in lagos and ogun state before discovering his singing talent
and now Jaydboy is currently living in Lagos after being signed to Oil Money Records.

Hailing originally from Osun state, Jaydboy started music professionally in the year 2012 and since then has dropped hit singles back to back and he consider the likes of Asa, Dbanj, Adekunle Gold, Shola Allyson, & Davido as his role model.

Jaydboy is currently signed to Oil Money Records , the songwriter recounting how he got his stage name said “Dbanj started calling me Jay D boy when I performed at Lagos City marathon 2018, had to mix it up with something cool, so I came up with the name Jaydboy”

Who Is Oil Money? Biography & Facts About The Oil Money Records CEO

Why Aarebirin Hon. Princess Folashade Olabanji-Oba Is The Right Person To Become The Next Chairman Of Ikorodu LG