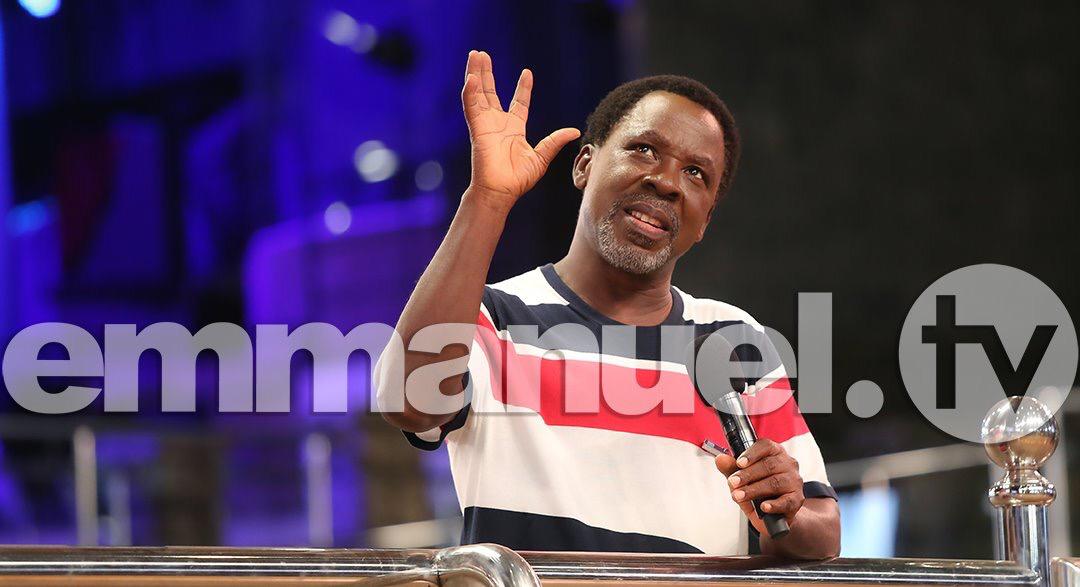 The stock market in USA had another extremely volatile day on Thursday 5th March 2020, with the Dow Jones Industrial Average closing down 970 points.

As the coronavirus outbreak threatens to seriously dent global growth, the fear that has emerged in its wake is already taking its toll on the American economy.

Despite the emergency rate cut announced by the Federal Reserve on Tuesday intended to give businesses and households a boost, the Dow posted its fifth-worst single-day point drop on record.

CNN reports that the travel industry, which is crucial to the global economy, is facing its worst crisis since the September 11 terrorist attacks on the United States – as citizens minimise their travel to avoid the disease.

These economic repercussions of the coronavirus outbreak were clearly foretold by Prophet TB Joshua in his viral 2020 prophecy, which has been viewed nearly 600,000 times on YouTube.

“The economy will have a backlash,” Joshua revealed, calling on people globally to “invest in agriculture” to “help the economy”.

The cleric equally announced 2020 would be “a year of humility” in which “the Lord will humble us with our challenges”.

“Challenges can be affliction… To humble us with these is for those things to destroy us or expose us. Let us move closer to God,” he declared.

With even world superpowers such as USA and China buckling under the economic impact of the coronavirus outbreak, 2020 is indeed turning out to be “a year of humility”.

Related Topics:CoronavirusTB Joshua
Up Next