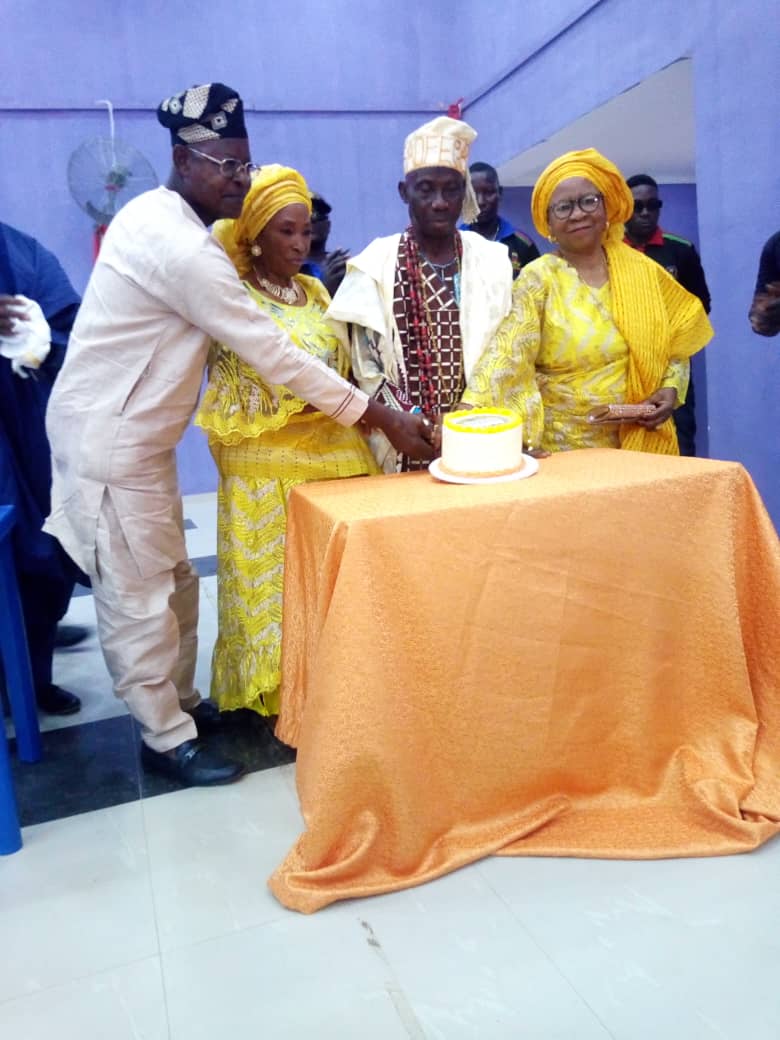 The High Chief gave the suggestion during his Birthday in Lagos. He said insecurity will stop within six month if government engage the VGN.

He noted that the group understand the terain of the Country better than other Security agencies.

According to him insecurity started since the regime of Gowon during the Civil War.

During the event Hon.Mrs Khadijat Motunrayo Gbadebo-Alogba, Ijede LCDA Chairperson described High Chief Jamiu as a worthy Farther in Yoruba Land and a patriotic Nigerian whose dedication to serving humanity is worth emulating.

He urged Nigeria youth to be involve in Politics because Nigeria as a great country our expectations are youths involvement .
“Honestly we have been advocating for the youths to be involved in politics Nigeria so that everything will move smoothly.

He pointed,that mostly the youths are not well represented it’s doesn’t speak good of us but though as of the new Lagos of today the youths are been carried along so I will urge the president to do same.

According to him, recently there was a security submit, imagine the talk of security threat meanwhile the security threat falls down to the youth and the worse thing there’s no representative that represents the youth it doesn’t speak well of us.

“Let the youth be involved we are ready we are not lazy at time’s if you don’t saddle people with responsibility then you will see the lions sleeping den,he added.

Another guest Mr Sunday Adewale Kareem the Chairman Ijede LCDA said High Chief Quadri is one of the best leaders in Ikorodu Community.