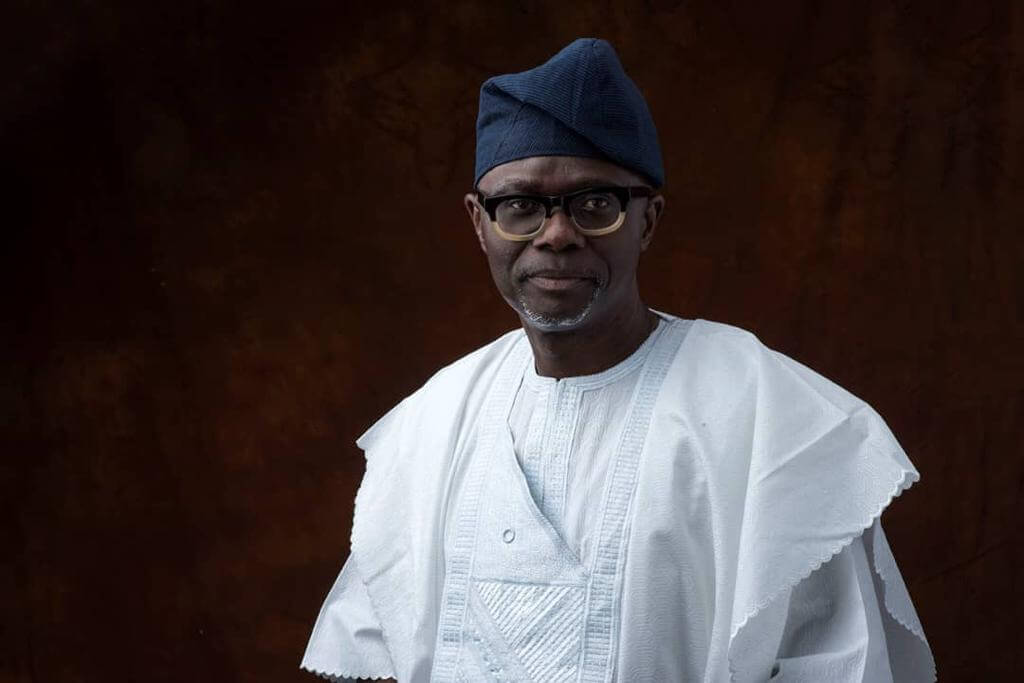 Our attention has been drawn to reports published by some media outlets following a press statement by the International Press Centre on the purported shooting of three journalists at Tuesday’s flag off of the All Progressives Congress gubernatorial campaign rally held at the Sky Power Grounds in Ikeja, Lagos.

The statement is inaccurate and not a representation of what happened at the well attended and highly successful flag off campaign.

Over 50 journalists were accredited to cover the event and a special arrangement was made to guarantee their safety with the provision of a dedicated media platform.

At no point was any member of the media harassed, threatened or molested throughout the period of the campaign. Journalists moved freely from one point to another in the expansive field and no one was censored.

For the records, the campaign began at 10 O’clock in the morning with several events lined up, such as endorsements and open declaration of support for our candidate, Mr. Babajide Olusola Sanwo-Olu. There was music, dance and jubilation by party faithful who came out enmasse to witness the epoch-making event. The State Party Chairman, Alhaji Tunde Balogun, assisted by the incumbent Governor of Lagos State. Mr. Akinwunmi Ambode, presented the official flag of the party to our standard bearer, Mr. Babajide Sanwo-Olu.

While His Excellency, Mr. Akinwunmi Ambode, remarks was going on, sounds suspected to be gun shots rented the air.

Characteristically, people who were close to where the sound came from ran for dear lives.

Unfortunately, some three journalists, Emmanuel Oladesu of the Nation newspaper, Temitope Ogunbanke of the New Telegraph newspaper and Abiodun Yusuf of Ibile TV were caught up in the melee, orchestrated by two factions of the National Union of Road Transport Workers (NURTW). They sustained injuries and were rushed to the hospital for treatment. These gentlemen had since been discharged and had returned to their various duty posts. Our office is in touch with the affected journalists.

Rather than celebrate inaccuracies, the IPC should have expressed concern and asked pertinent questions on why there was security breach at such a highly mobilized political gathering. The body should have bothered itself on where the policemen were when the perpetrators carried out the criminal act.

We encourage our media partners to seek clarification from our office on matters relating to our campaign before going to the press. That is the minimum requirement for ethical journalism.
Gboyega Akosile

Revealed ! How MC Oluomo was Stabbed with Poisoned Knife