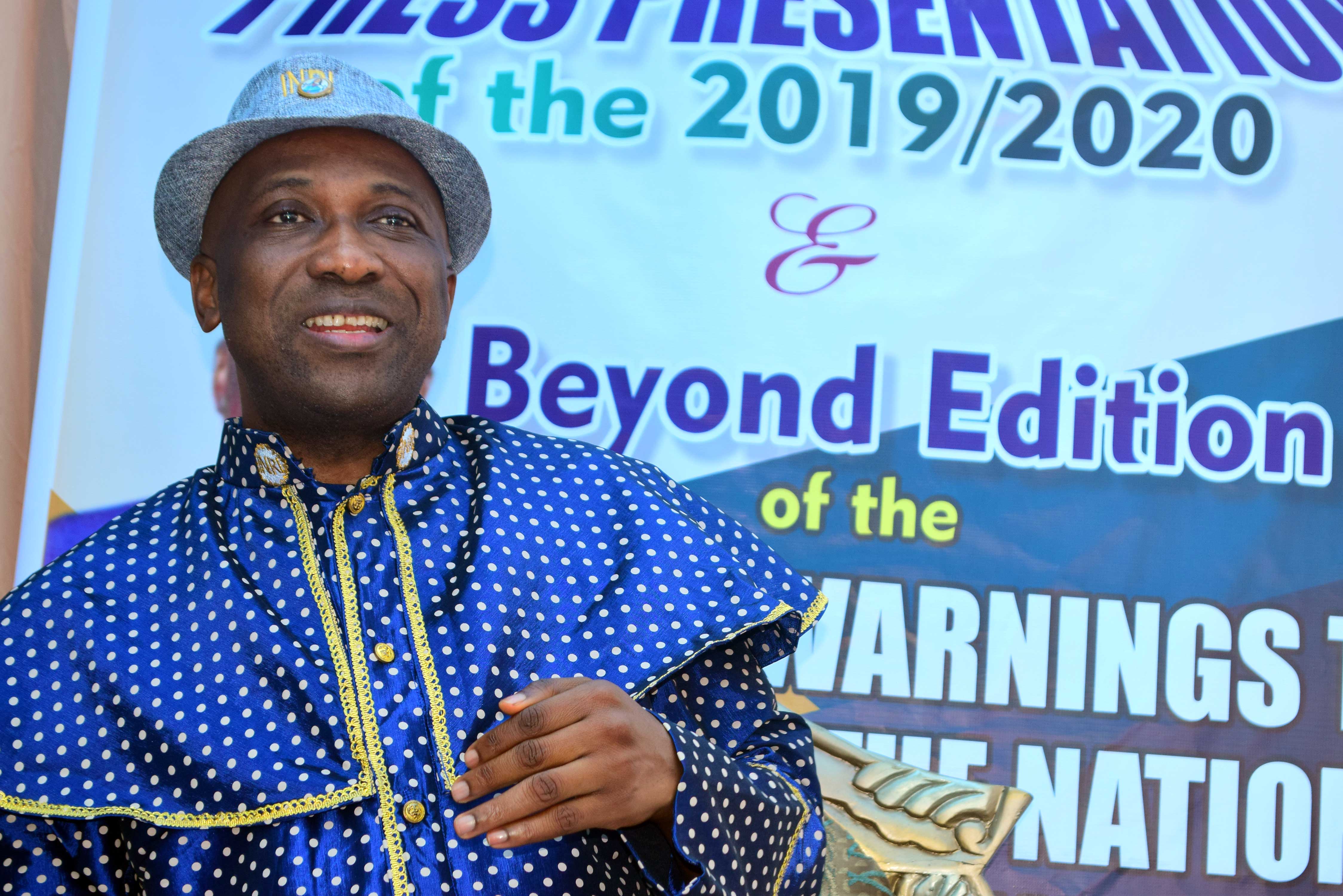 Prophesy is a divine gift from God to man to accurately see into the future. Only few men of God have this special gift from God, and one of them is Primate Elijah Ayodele.

The popular man of God has been known for releasing prophecies for several years, and he keeps staying relevant due to the style of his prophecies.

Every year, he publishes a book of prophecy titled Warning to the nations, its been running since 1994, also, before the beginning of every year, He releases God’s mind about the new year.

His prophecies about 2021 has been coming to pass already as some of the fulfilment have been published in the public space, some of them have just come to pass now, and they include

Attack On United Nations Building: The man of God warned against an attack on one of the buildings of the united nations in his prophecy.

–          ‘UN will lose a prominent director and we should pray against the killing of their field workers. Also, they must be careful so that the UN building will not be attacked in Africa’.

As he said it, a United nations building was attacked in Somalia, and it killed three people.

–          Death Of Footballer : Primate Ayodele warned that we should pray so we wont experience the death of a football player in the world. Just some hours ago, news broke out that an Italian midfielder, Daniel Guerini died after he was involved in an accident

–          Explosions: There was an explosion in Abuja earlier today that caused panic for the residents. Primate Ayodele had warned that 2021 will be defined by explosions, bomb blasts, bomb scare, etc. this is just a fulfilment of one of the words he said.

‘Explosions, Bomb blast and bomb scare, Fire outbreaks, Accidents, imbalance in economic equations, fighting and wars and epidemics will be the major characteristics of the year 2021.’