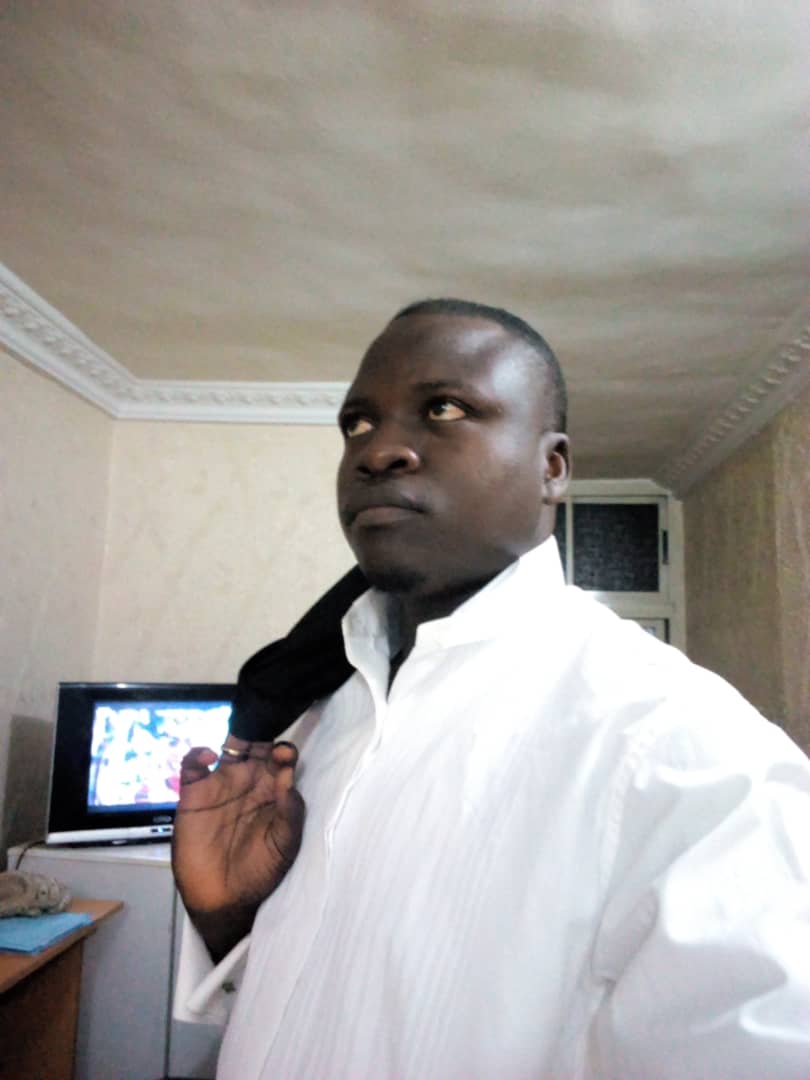 Olumide Akindiya who is one of the princes from royal family in Ikole Ekiti was born in Lagos State on the 17th of August, 1980. He grew up around Orile-Oshodi axis where he had his primary school at Afariogun Primary School from 1986 to1992 and secondary school at Bolade Grammar School, but finished at Lantoro High School, Ake-Lantoro, Abeokuta, Ogun State in 1998. He earned his Bachelor of Law (LL.B Hons) from Lagos State University, Ojo, Lagos in 2008.

He started observing Court proceedings from 400 level and he did 6 months internship at Kayode Balogun & Co. Legal Practitioners at Oshodi for self experience before his admission to Nigerian Law School, Lagos Campus same year and was called to the Nigerian Bar in 2009. During his NYSC days, he served with the Legal Aid Council of Nigeria, Dutse in Jigawa State. He also co-anchored a radio programme called ‘You & the Law’ at Freedom Radio 99.5FM at Dutse, Jigawa during his service year. He later worked with a law firm, Ademola Ijaoba & Co. Legal Practitioners for a year before establishing his own law firm of Olumide Akindiya & Co. Legal Practitioners & Notary Public in Lagos on March 27, 2012 offering general legal services till date.

After nine years of active law practice, he was appointed as a Notary Public of Federal Republic of Nigeria by former Chief Justice of Nigeria, Hon. Justice Walter Onnoghen, GCON on the 12th of July, 2018 upon meeting certain conditions of being a Notary. Through his law firm, he renders free legal advice to people and corporate bodies in which he started at three years of being a lawyer in 2012. Also, had offered pro bono services to poorer people, journalists, celebrities/entertainers and associations. They include: Joe El Amadi of Kennis Music, K-Solo, Association of Nigeria Theatre Practitioners (ANTP) Lagos State Chapter, Queen Azzezat Allen, Artist & Director at COSON, Seyi Allen, Damilola Banire, Alaba Rago Market Committee, Miriam Aponbepore, Tiwa Banks, etc.

Apart from being a practising Lawyer & Notary, he does write from his tender age till date. He was once one of the youngest law Columnists in Nigeria with Hallmark Newspaper on a weekly column at the age of 33 years being four years of being a lawyer. The column was within 2013 to 2015. The newspaper restructured and it affected his column so he had to stop in 2015. He wrote 34 articles with 42 publications. With his column name ‘Ask the Lawyer’ giving legal orientation & free legal advice to the public via different mass and social media. Apart from his column, he had published several articles in Nigeria newspapers, magazines, blogs, etc. He intends to publish these three law books:

He is also a Poet who has his unique poem called legal poem. He gave 40 poems to the Nation Newspaper in 2008 after exclusive interview with him on his poetry works which was published for years. He intends to publish his anthology titled ‘Legal Wahala & Other Poems’ soon comprising sixty poems which topics include: Legal Wahala, Substantial Justice, Dear Mama, If Only, World of Ignoramus I & II and so on.

At six years of being a lawyer, on invitation, he started speaking about law or law related issues at public, seminars and award events too as public speaker in Lagos, Abuja & Kaduna. Some of these legal topics include:
Crime within the Community;
21st Century Artistes Within the Confines of the Law;
Impacts of Entertainment towards Economic Advancement, etc.

He had 5 awards from entertainment industry, 2 from Communities, 3 from Media industry and 1 from NGO.

He was also named in a special edition of Prestige International Magazine as one of the 50 successful entrepreneurs in Nigeria as a legal icon with Chief Mike Ozekhome SAN, Monday Ubani, Esq and Adetunji Adegboyega, Esq published on the 10th of February, 2019 by Timmary Communications.

He is a Christian and his hobbies include: mental argument, table tennis, music, poetry and writing.

He is a distinguished member of Nigerian Bar Association, Ikeja Branch.