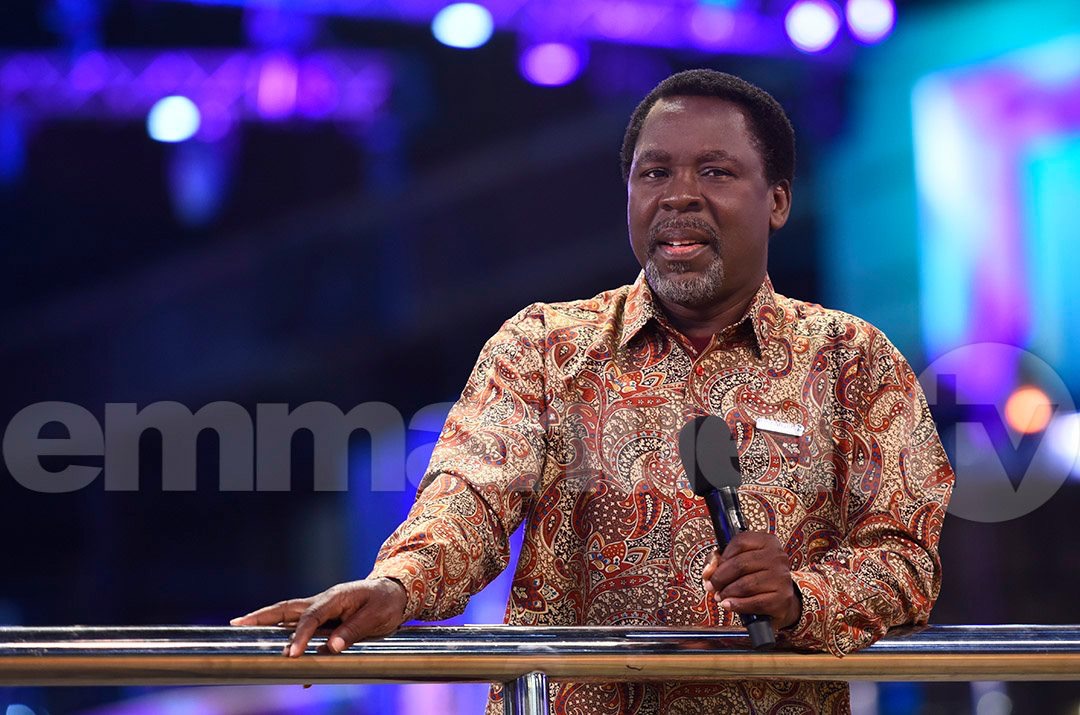 Sadly, blogs and YouTube channels have been filled with terrible allegations against T.B. Joshua from a woman allegedly suffering from insanity, Bisola Johnson.

Another video evidence is available showing that Bisola,who now parades herself as Evangelist Theresa Hephzibah Johnson on social media also fraudulently took $2000 and expensive clothes from a US based businessman claiming she would give it to T.B. Joshua but rather using it to enrich herself.
This video will give a proper insight to why she should not be listened to again