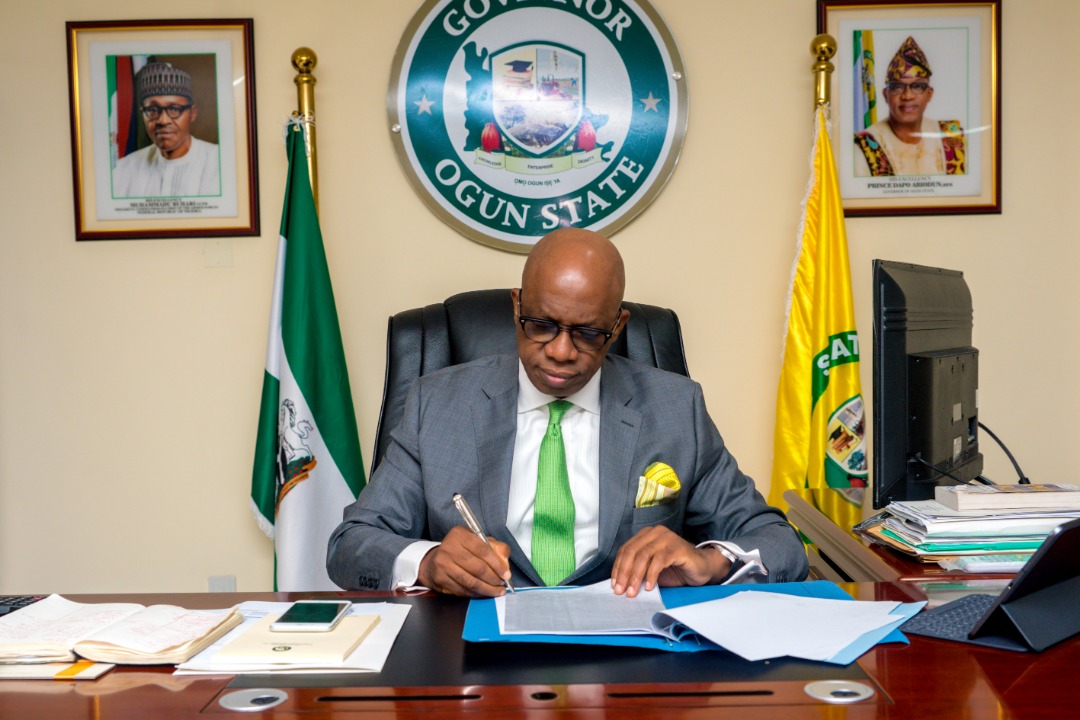 … Tribunal says it is statue barred

The Tribunal ruled that the issue of information about academic qualification in Abiodun sworn affidavit had been laid to rest by the Appeal court, and so, petitioner can’t be allowed to resurrect or open same matter at the Tribunal since the Appellate court had deemed it “statue barred.”

The Tribunal noted it would stand by the decision of the Appellate court, adding that the Petitioner also filed the application challenging Abiodun’s qualification outside the window of time allowed.

The Tribunal then proceeded to read the main judgement which still ongoing as at the time of filing the report.