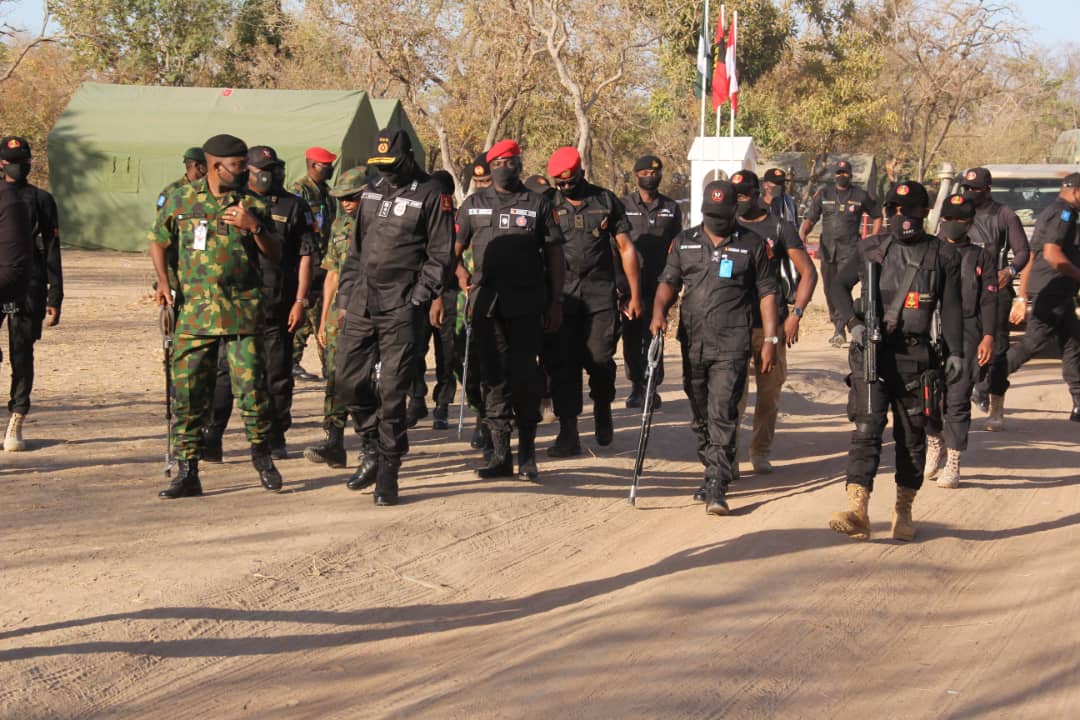 The Chief of Army Staff, Lt.-Gen. Tukur Buratai, says the Nigerian Army will uphold thoroughness in its recruitment processes to ensure that only qualified persons are recruited. Buratai made the remarks during the final screening for 80 regular recruits at Falgore forest training camp on Monday in Kano State. He said the exercise was a new approach to the screening and recruitment process of the Nigerian Army.
Brutai added that it was borne out of the need to recruit the best.

He said that lessons drawn from experiences in the field had made it imperative to recruit the best, noting that faulty process could lead to “faulty training and subsequently, faulty operations’’. According to him, the Nigerian army is not ready for that again.

“As such, you must make up your mind that you are ready to serve your country as a soldier and you should be ready, anywhere you are deployed, after your passing out.

“All of you will go to Sambisa at the end of your depot training.

“If you are not ready to move to Sambisa and other parts of the country, and of course, our border areas to defend our country from any act of aggression, then you have not started.

“It is not yet late, if you have any doubt if you are not ready for discipline and loyalty at any point, then you can stand up and go.

“There is no room for laziness and indiscipline in the army and no room for malingering,’’ he said.

Buratai said that all screening for recruitment, selection and commissioning would henceforth be conducted in the Falgore forest.

“This is where we will select those that will become cadets and be trained as officers as well because, at the end of all the training, the officers and soldiers will operate together under the same condition.

“As such, all must be subjected to a similar process of recruitment and selection.’’

The News Agency of Nigeria (NAN) reports that 6,000 applicants, drawn from the 36 states, have been undergoing screening at the new training ground for enlistment into the army.

NAN also reports that after the end of the final fitness test, which involves a 20 -kilometre-run for female and 30-, kilometers-run for male, successful candidates will proceed to the Nigerian Army Depot, Zaria for training.(NAN)