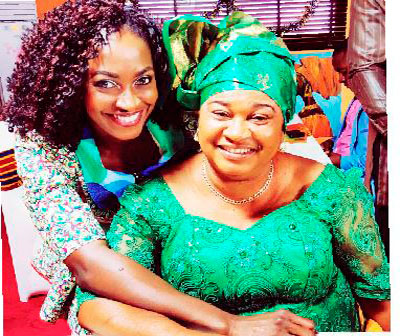 Nollywood has seen a high turnout of cinema movies in recent times but almost none is focused on the child and telling her story. That is about to change with new Nollywood movie, Street Kid which recently concluded production and is getting ready to hit the cinemas soon.

The movie tells the story of a street kid who was forced to drop out of school to sell on the street and how he helped a rich kid to win a national spelling competition in our Nigerian indigenous languages.

The ‘Street Kid’ is a film that projects the “Ooni of Ife National Schools Spelling Competition in Nigerian Indigenous Language” and helps promote the preservation of our indigenous languages and cultures.

The stars of the movie cut across both the English genre and Yoruba genre, with the excellent likes of Chioma Akpotha, Kalu Ikeagwu, Toyin Abraham, Jibola Dabo, Rachel Oniga, Patrick Doyle, Femi Durojaiye and others. The movie was directed by Tony Dudu, produced by Wale Muraina and Executive Produced by Dickson Edward.

The movie is gearing up to be in cinemas nationwide soon.