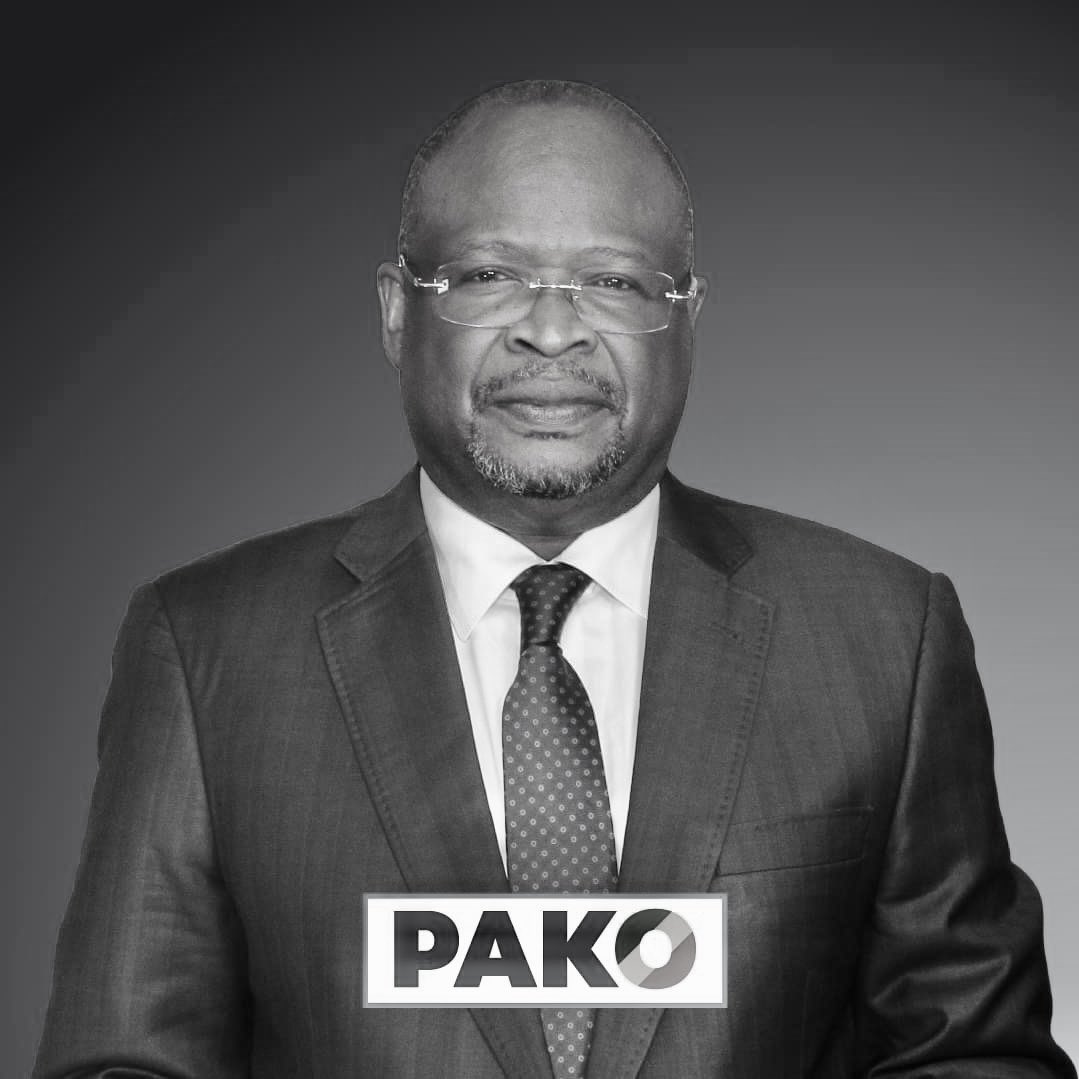 The Republic of Congo’s main opposition candidate Guy-Brice Parfait Kolelas died as he was being transferred to France for treatment for Covid-19, his campaign director told AFP Monday, a day after presidential elections were held.

Kolelas “died in the medical aircraft which came to get him from Brazzaville on Sunday afternoon”, said Christian Cyr Rodrigue Mayanda.

Kolelas was being evacuated to France for treatment when he passed away. He first tested positive for Covid-19 on Friday and fell seriously ill. He spent election day in hospital.

In a video that circulated on social media, 61-year-old Kolelas, who was diabetic, could be seen briefly removing an oxygen mask to tell his supporters that he is “fighting death”.

“Rise up as one person … I’m fighting on my deathbed. You, too, fight for your change,” he urged his supporters, saying the election was “about the future of your children”.

Provisional election results are not expected for days but Sassou Nguesso was widely expected to win re-election.