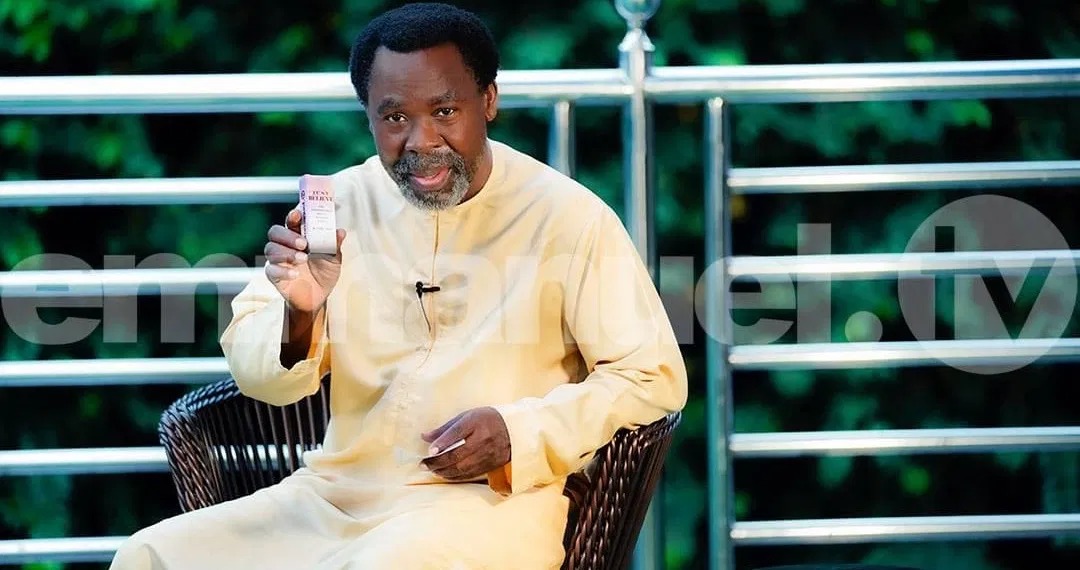 DANGEROUS NEW STRAIN OF COVID-19 IN BRAZIL FULFILLS TB JOSHUA’S PROPHECY- The latest coronavirus variant which has surfaced in Brazil presents “real danger”, medical experts warn as the new strain could even impact “the efficacy of vaccines”.

The discovery of the new variant comes just two weeks after Nigerian Pastor TB Joshua warned there would be “three stages” of COVID-19.

In response to the news of the new variant, countries around the world have started imposing travel bans on Brazil and Southern American countries in an effort to contain its spread.

Professor Neil Ferguson, a leading epidemiologist in UK, said the new strain could even impact the pre-existing immunity built up by people previously infected with Covid-19.

“There are real causes for concern about one of the Brazilian variants. It really is a threat,” he told LBC as the new strain appears even more deadly and transmissible.

Manaus, the epicentre of the new variant outbreak, “is running out of beds and oxygen tanks amid soaring coronavirus infections,” reports CNN.

Brazilian Health Minister Eduardo Pazuello described the healthcare system in the Amazonas state capital as being in “collapse.”

Doctors and nurses have been quoted in local news reports as saying patients are dying of asphyxiation in the city’s hospitals because of a lack of oxygen.