Parents of the four students of the University of Port Harcourt killed in Aluu Community, in 2012, codenamed, Aluu-4, have urged the seasoned blogger, Linda Ikeji and Netflix, to suspend the planned premiere of their new movie titled ‘Dark October’ which centers around the murder of their four children.

The families through a rights group, The Integrity Friends for Truth and Peace

The initiative, TIFPI said Linda Ikeji made the movie about their late children without consulting them.

TIFPI, however, in a statement in Port Harcourt yesterday, the Executive Director of the body, Livingstone Wechie, said the movie that was produced without the consent of the four families has reawakened the already doused trauma caused by the tragic killing of their children.

Wechie said: “The attention of the four bereaved families of the ill-fated Aluu 4 incident has been drawn to a widely advertised movie titled “Dark October” which was produced by a known blogger named Linda Ikeji as stated therein.

“For the records and sadly so, Linda Ikeji produced the movie without seeking the consent of the affected families and parents of the unforgettable Aluu 4 victims.

“The question to Linda Ikeji is: Can you cry more than the bereaved or do you not have some conscience and humanity in you as a parent that you have become?”

He said Ikeji acted of her own volition without giving attention to meeting the families of the four killed innocent students, adding that Ikeji’s action meant that the victims had no families.

“For the umpteenth time, I have been instructed in writing through my organisation The Integrity Friends for Truth and Peace Initiative TIFPI by the four affected families, that is the parents of late Lloyd Toku-Mike, Chiadika Biringa, Ugonna Obuzor and Tekena Elkanah to represent them and ensure that justice is done in this matter.

“This is to the effect that Linda Ikeji acted both of her own volition and on a frolic of her own as she failed, refused and neglected to seek the consent of the affected and families/parents of these boys whose names and the story of the Aluu 4 incident form the entire essence of the said movie.

“It is important to state that the inexcusable and desperate action of Linda Ikeji on this blood-laced story in what is now christened globally as Aluu 4 or Uniport4 may falsely or arrogantly indicate that these innocent boys do not come from homes and this is not only illegal, it is both inhuman and un-African of one who should know better.”

Wechie emphasized that the movie is the story of a true event, noting that the families ought to be consulted before the production.

He charged the companies involved to stop the planned premiere and make effort to meet the families of the four late students.

“To this end, on behalf of the parents/families of the Aluu 4, we hold that the production and distribution of this movie by Linda Ikeji without the consent and consultation with the affected families/parents is insensitive, mischievous and unacceptable.

“We, therefore, demand that Linda Ikeji and her business partners including Netflix, FilmOne Entertainment Company, etc should by this notice immediately retract and suspend any further actions including the premiering slated for February 3, 2023, and any other date pending and subject to consultations and express consent of the affected families who are at the receiving end of the entire assault.”

LAWYER DRAGS FG TO COURT, ASK THAT NDDC BE MOVED TO SGF OFFICE 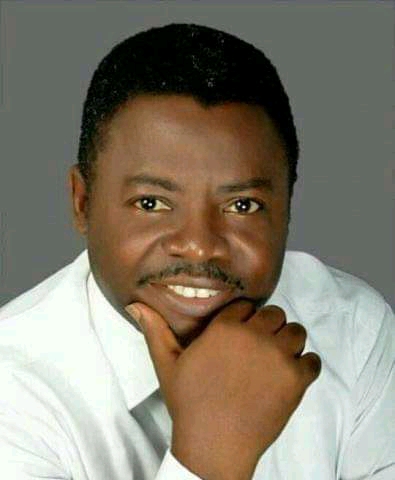 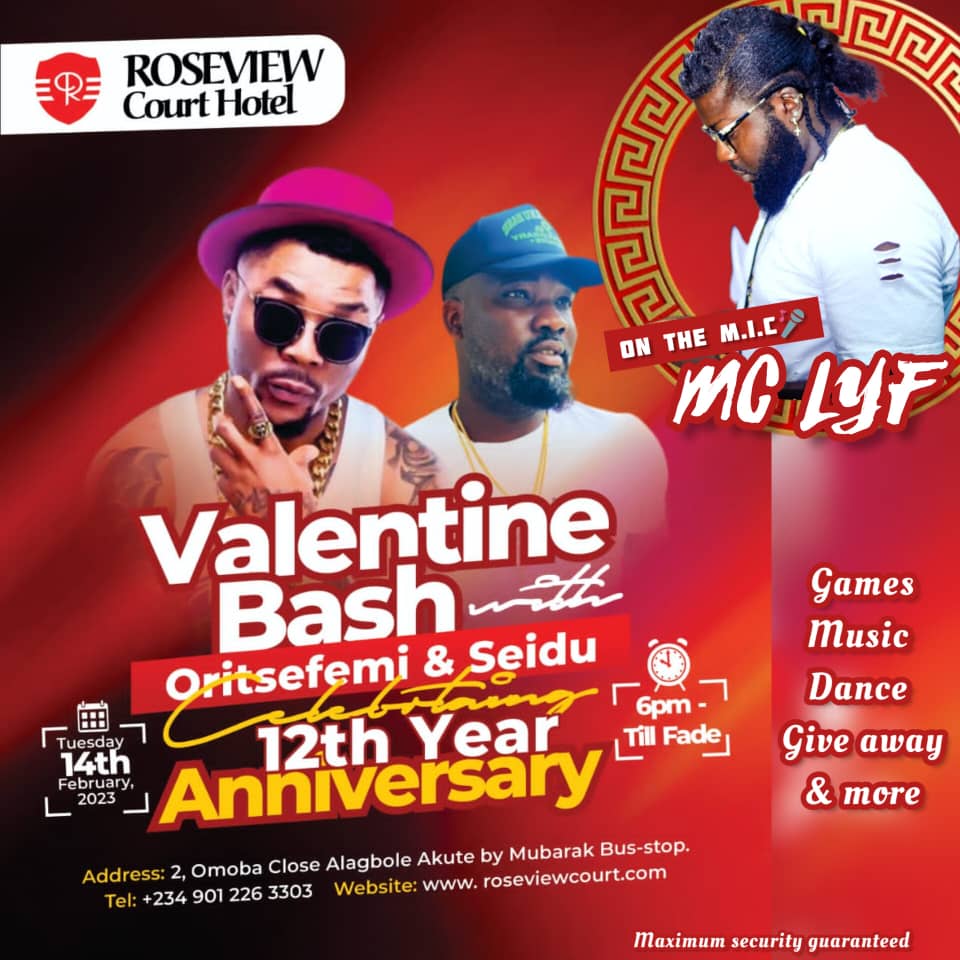 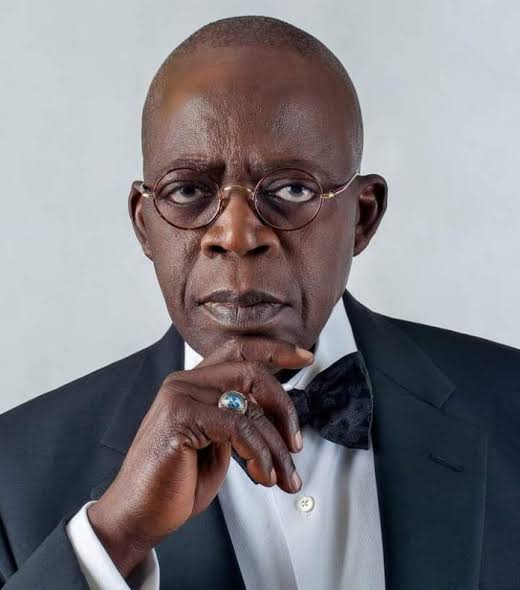