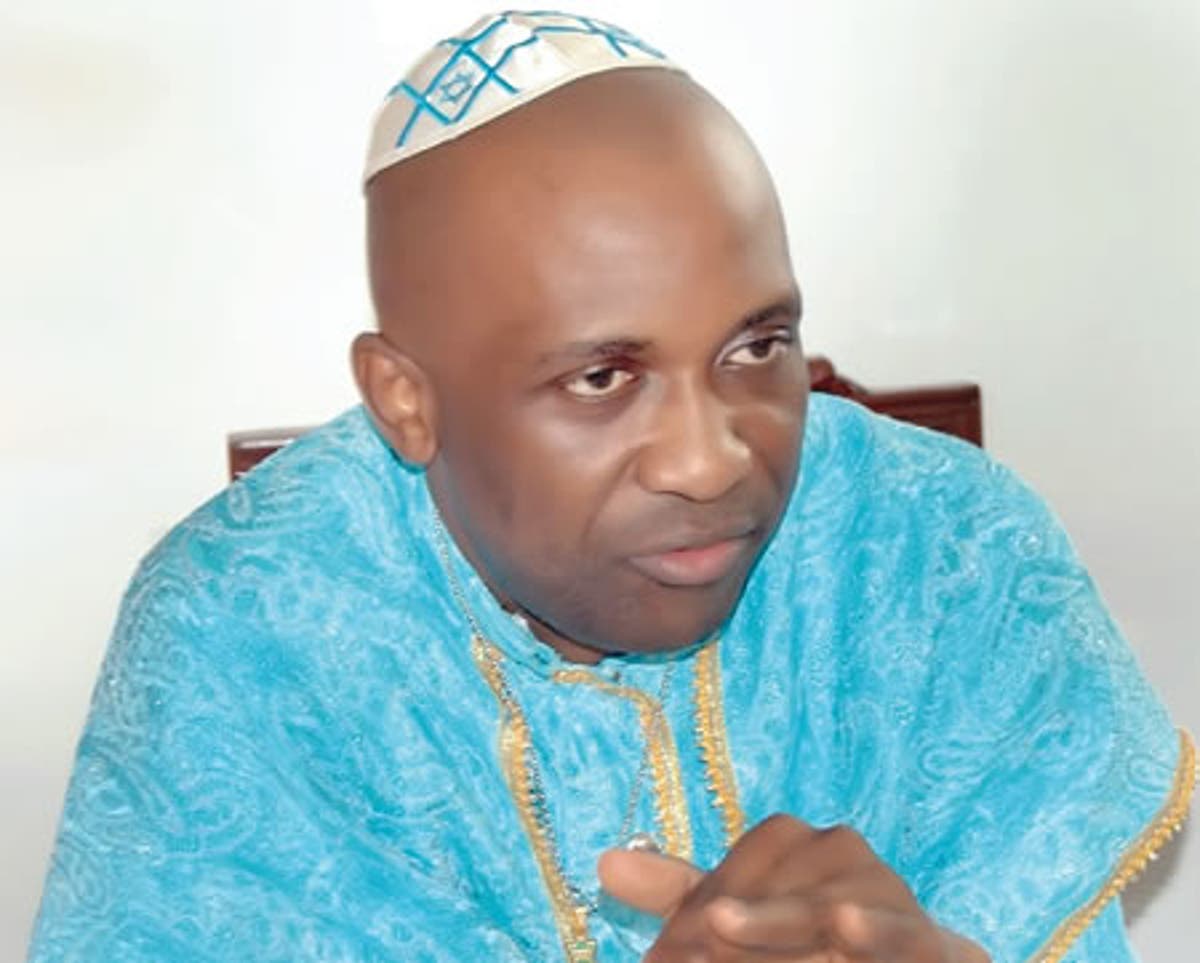 The political scene in Nigeria is currently bereaved following the death of the former governor of oyo state, Christopher Alao Akala.

He was said to have died in his sleep in the early hours of today after returning from a trip to Abuja yesterday.

There have been so much death in the traditional and political atmosphere since the year began which is quite strange.

While this is a shocking development to many, for followers of Prophet, Primate Elijah Ayodele, it may not be surprising because the man of God had noted in his new year prophecy that certain political gladiators will give up the ghost. He mentioned the names of some of them including traditional rulers too.

Just yesterday, former Nigerian leader, Ernest Sonekan was confirmed dead. Minutes after his death, Primate Ayodele was mentioned as the only man of God who prophesied his death in his 2022 prophecies which was released on the 22nd of December, 2021. The same thing with Olubadan, Desmond Tutu of south Africa.

Due to the fulfilment of these prophecies, many have started paying attention to the 2022 prophecies of the man of God and they have become a reference point whenever any new thing occur. While checking his 2022 prophecies after the death of Alao Akala, it was discovered that this man of God mentioned that he foresees the death of a one-time governor in Nigeria.

He first of all mentioned on Page 41 of the book that we should pray against the sudden demise of influential people in the country. He then went further to say he foresees that political gladiators will be called to glory in the year. No doubt, Ernest Sonekan was one and Alao Akala was definitely a notable political gladiator.

Also on page 50 of the book, Primate Ayodele warned that Nigerians should pray against the death of a one-time governor of which Alao Akala was one.

With this, would we be right to say Primate Ayodele foresaw the death of the former governor of Oyo state, Alao Akala?