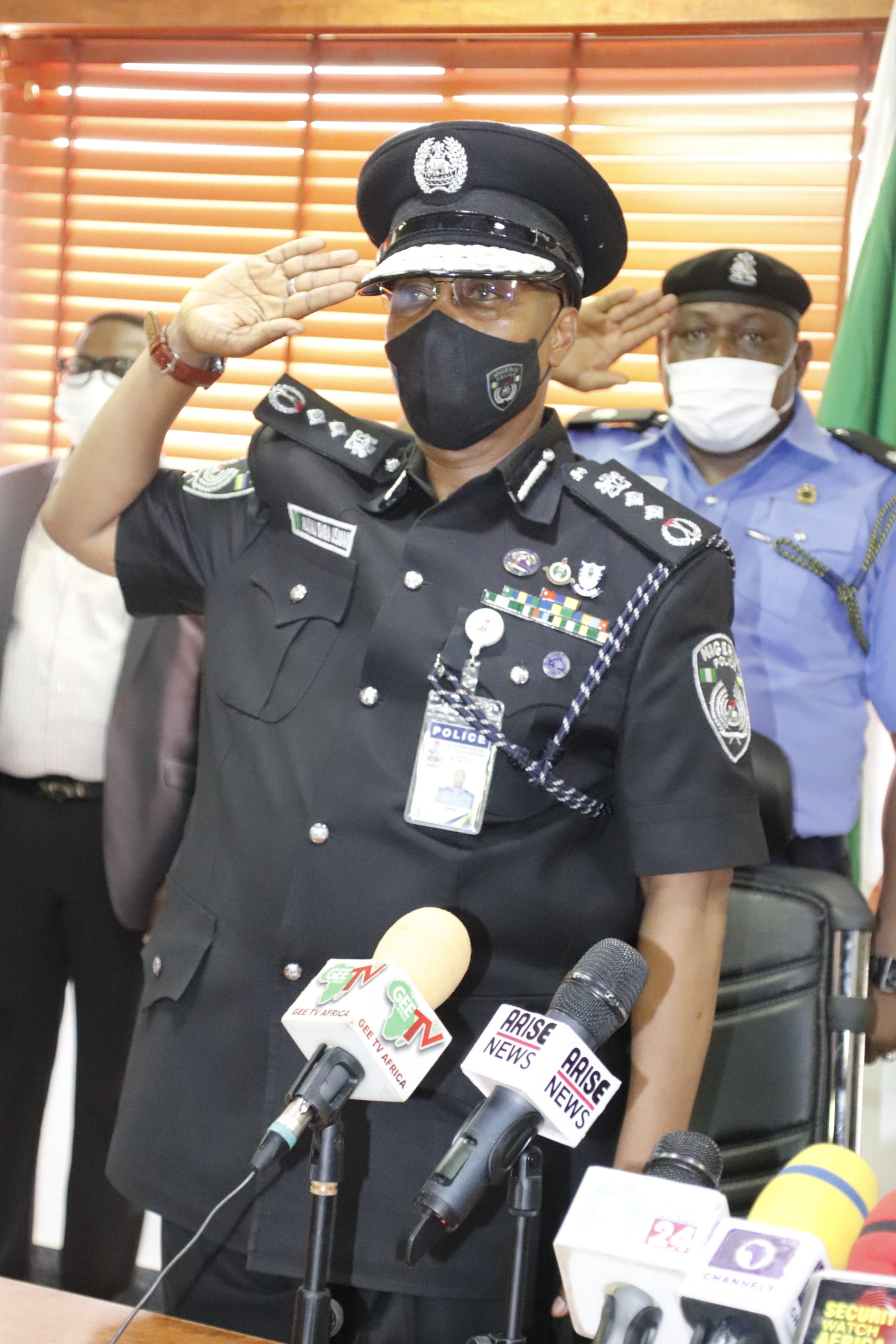 The indigenes of Obagie-Nevbosa Community in Ikpoba Okha local government area of Edo State have cried out over an alleged official abuse of office by an officer of the Nigerian police.

The community, specifically accused Acting CP Idowu Owohunwa, a Principal Staff Officer (PSO) at the Force Headquarters in Abuja of obstructing justice in a criminal/breach of security case it “reported to the relevant police formations”.

In a petition they filed through their counsel, O. G. Alenloshan Esq. Obagie-Nevbosa said the PSO alleged clog in the wheel of getting justice has emboldened the suspect in the case, one Emmanuel Aigbedo “to boast that he is above police investigation.”

It said a call log between the suspect and the PSO would play a key role in ascertaining the veracity of their petition.

Whilst urging IGP Usman Alkali Baba to intervene in the matter, the community expressed unflinching confidence in the force “despite the unprofessional disposition of the PSO”.

The petition alleged that the PSO who is an Ag commissioner of police “has continued to negatively use his office to frustrate and thwart genuine efforts of the police in carrying out a discreet investigation against Emmanuel Aigbedo”.

Reacting in a telephone conversation, Acp Idowu Owohuma said the people should desist from blackmail and put their facts right to pursue their cause as he is not from that community neither is he in charge of the investigation.