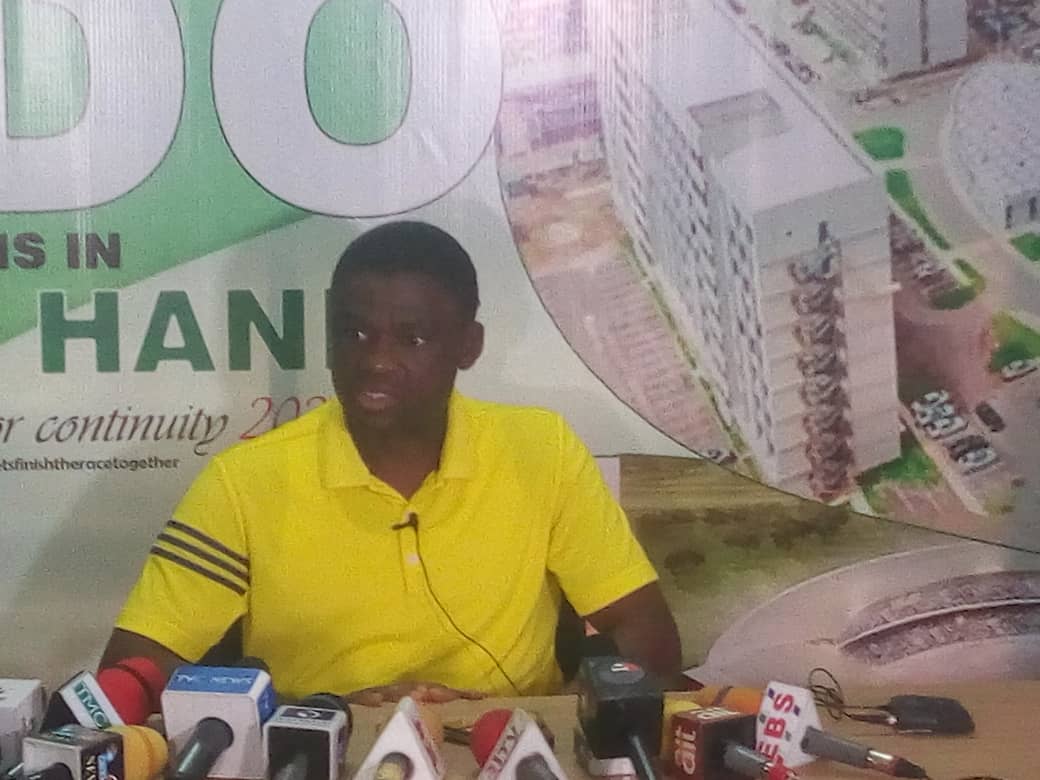 Edo State deputy governor, Philip Shaibu, today, raised the alarm over an alleged assassination plot on some notable members of the Peoples Democratic Party, (PDP) in the state ahead of the September 19 governorship election.

He made the allegation in Benin while addressing Journalists on the security situation of the state as it looks forward to the governorship election in few weeks from now.

Shaibu said it became imperative to notify the citizens of the state and the entire world of what the state is going through at the moment.

The deputy governor alleged that information from a reliable source has it that some group of persons have been imported into the state to eliminate some notable members of the PDP.

“It just to bring to the notice of Edo people and also to the entire country that we have intelligence that some individuals are in Edo State courtesy of the former National Chairman of APC and the names of these individuals and their mood of entering are communicated to the security agencies. And they have the information.

“Their assignment is to come and assassinate some known individuals in the state. I hereby bringing to the knowledge of the general public that these people are in town, we have communicated to the security agencies about their activities and why they are in town and also to use this medium to call on Mr. President to also call on the security agencies to do their work because Edo is not going to be a theatre of war and for us, we will continue to appeal to our people not to look for trouble, not to disrupt any programme, we are law abiding.

Shaibu said he has asked the PDP members not to take the laws into their own hands noting that the people of the state are law abiding citizens just as he said that the government has the sole responsibility of protecting the lives and property of its citizens.