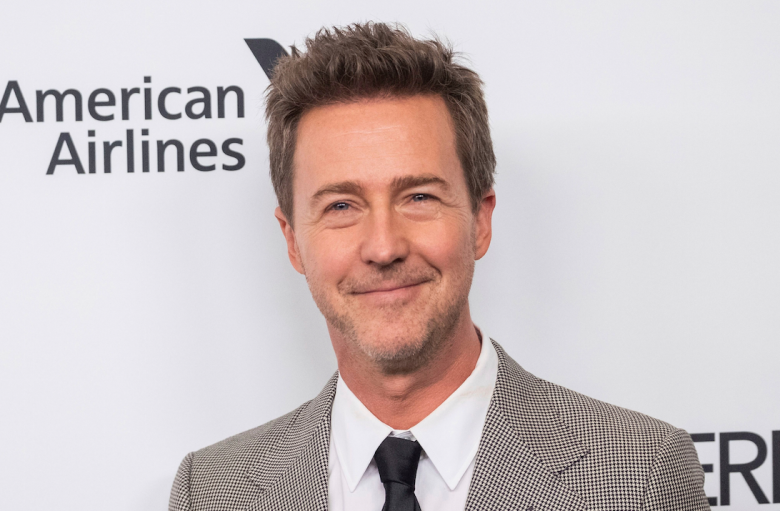 Edward Norton has laid his cards on the table – he hates what President Donald Trump  is doing in refusing to concede the election. In a tweetstorm rant on Friday, the 51-year-old actor and filmmaker used gambling metaphors to describe his outrage. Norton was part of the cast with Matt Damon in the1998 cult classic Rounders, which explored the underground of high-stakes poker. A “rounder” is a person who travels from city to city seeking such games.

Norton began on Twitter by noting that he is “no political pundit,” but claimed his father’s work as a federal prosecutor and his own poker background allows him insight into what he believes Trump is doing. “I do not think Trump is trying to ‘make his base happy’ or ‘laying the groundwork for his own network’ or that ‘chaos is what he loves,’” Norton tweeted. “The core of it is that he knows he’s in deep, multi-dimensional legal jeopardy and this defines his every action.”

That beginning devolved into a string of insults in which a frothing-at-the-mouth Norton called Trump a “mobster” and “bully,” ending with calling the President a “whiny, sulky, petulant, Grinchy, vindictive little 10-ply-super-soft b—- who no doubt is just throwing a wicked pout fest & trying to give a tiny-hand middle finger to the whole country for pure spite, without a single thought for the dead & dying.” “I’m no political pundit but I grew up w a dad who was a federal prosecutor & he taught me a lot & I’ve also sat a fair amount of poker w serious players,” Norton wrote. “& l’ll say this: I do not think Trump is trying to ‘make his base happy’ or ‘laying the groundwork for his own network’…or that ‘chaos is what he loves.’ “

Rather, Norton wrote that Trump “knows he’s in deep, multi-dimensional legal jeopardy” and that what he’s doing now is more strategy

We’re seeing 1) a tactical delay of the transition to buy time for coverup & evidence suppression,” Norton wrote. “2) above all, a desperate endgame…which is to create enough chaos & anxiety about peaceful transfer of power, & fear of irreparable damage to the system, that he can cut a Nixon-style deal in exchange for finally conceding.”

Following Joe Biden’s projected victory of the 2020 presidential election, Trump and fellow Republicans filed multiple lawsuits in key battleground states. Judges have dismissed some of the suits but others remain, and more are possible in the coming days, including challenges to the legality of ballots or requests for recounts. The actor continued to address Trump’s actions in poker terms, saying that the president “doesn’t have the cards.”

“His bluff after ‘the flop’ has been called in court,” Norton wrote. “His ‘turn card’ bluff will be an escalation & his ‘River card’ bluff could be really ugly. But they have to be called.”

Norton went on to call Trump a “mobster” who is “threatening our democracy.” He also wrote that the “whiny, sulky, petulant, Grinchy, vindictive little” president is “trying to give a tiny-hand middle finger to the whole country for pure spite, without a single thought for the dead & dying.”