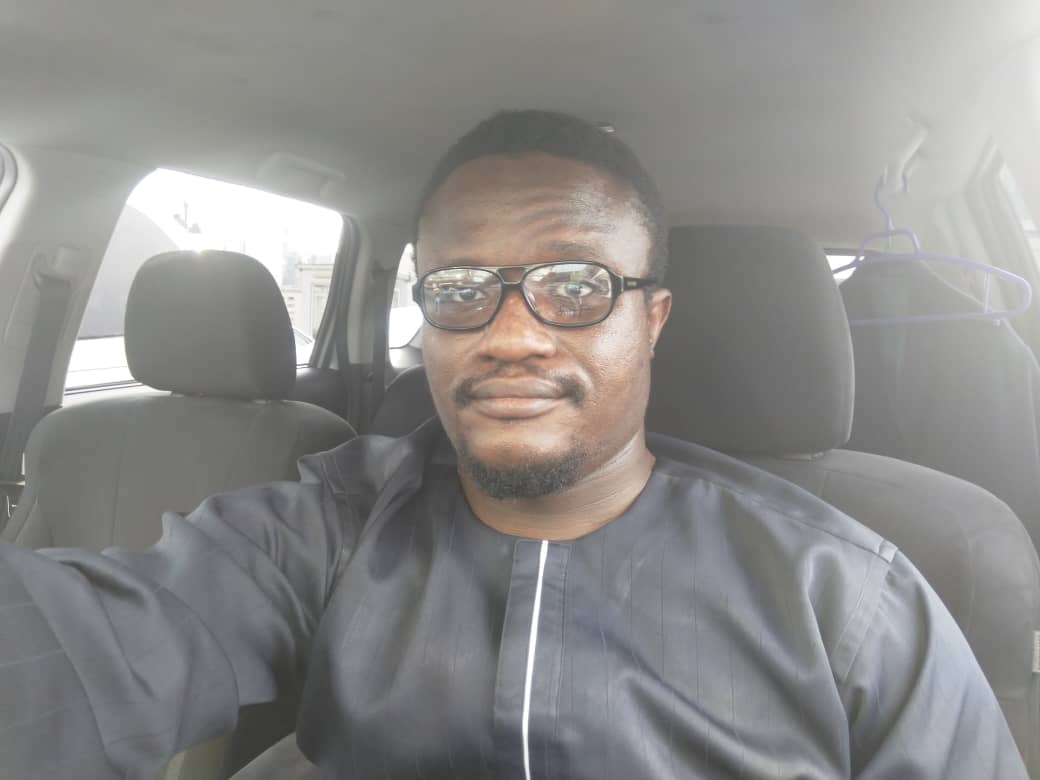 Election, the selection and never a manipulation,

With no bribe to vibe up the future by tribe

Tomorrow secured by now, wise up and rise up

With your votes, your future procured

Yesterday, mistakes in the past

Cast in the days of old sins

Made to last no more by the future

Like a mast, a signal found with new opportunities

We pride our unity in diversity against a poverty-stricken future

Election, free and fair we pray

A do but never a die affair, they say

Strain violence with peace to play

Neither bloodshed nor death, the way

The future wade yesterday, buried in the loss of the past

Not in vain but treasure to the wise

With peace, its beauty radiates light

Peaceful election is no choice but a voice to stay right

Written and composed by Kehinde Taiwo

Related Topics:APCkehinde Taiwo
Up Next