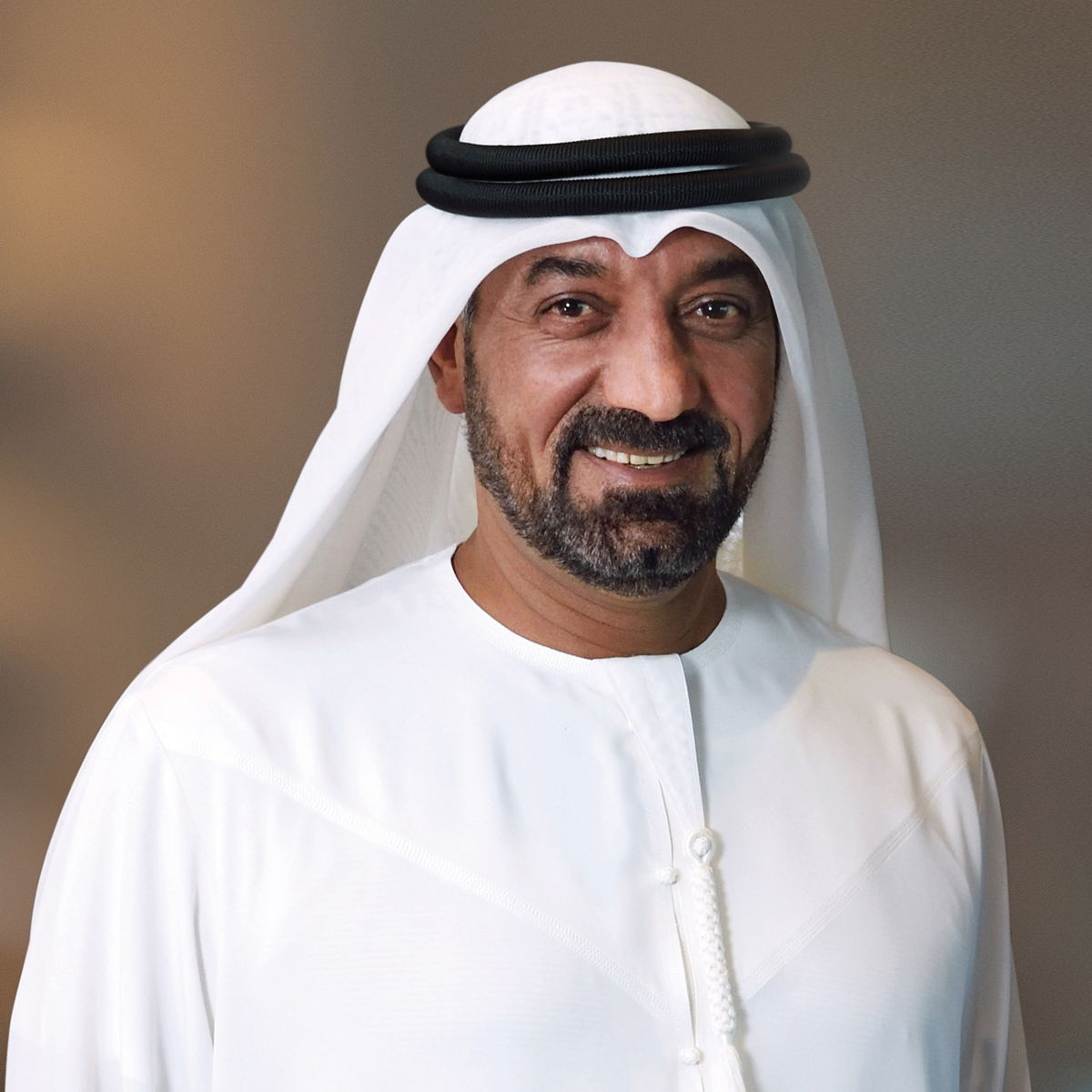 industry, as well as the relative strengthening of key currencies against the US
dollar.
“We’ve always responded to the challenges of each business cycle with agility,
while never losing sight of the future, and this year was no exception. In 2017-
18, Emirates and dnata delivered our 30th consecutive year of profit, recorded
growth across the business, and continued to invest in initiatives and
infrastructure that will secure our future success.”
In 2017-18, the Group collectively invested AED 9.0 billion (US$ 2.5 billion) in
new aircraft and equipment, the acquisition of companies, modern facilities, the
latest technologies, and staff initiatives.
Emirates announced two significant commitments for new aircraft during the
year: a US$ 15.1 billion agreement for 40 Boeing 787-10 Dreamliners which
will be delivered from 2022, and a US$ 16 billion agreement for 36 additional
A380 aircraft, including 16 options.
dnata’s key investments during the year included: acquisition of AirLogistix
USA, marking its entry in the US cargo market; expansion of cargo handling
capabilities with new warehouses and equipment at London Gatwick,
Amsterdam-Schiphol, and Adelaide; new catering facilities in Dublin and
Melbourne; and new marhaba lounges in Karachi and Melbourne.
Sheikh Ahmed said: “While expanding our business and growing revenues, we
also tightened our cost discipline. Across the Group, we progressed various
initiatives to rebuild and streamline our back office operations with new
technology, systems and processes. In 2017-18, our reduced recruitment
activity, coupled with restructured ways of working gave us gains in
productivity, and a slowdown in manpower cost increases.”
Across its more than 80 subsidiaries, the Group’s total workforce declined by
2% to 103,363, representing over 160 different nationalities, as part of the
overall productivity improvement initiatives in Emirates and dnata.
Sheikh Ahmed concluded: “Looking ahead, Emirates and dnata remain focussed
on delivering safe, efficient and high quality services consistently to our
customers. Our ongoing investments in our people, technology, and
infrastructure will help us maintain our competitive edge, and ensure that we are
ready to meet the opportunities and stay on course for sustainable and profitable
growth.”
Emirates performance

​10 Things to Remember When You Have a Hard Time